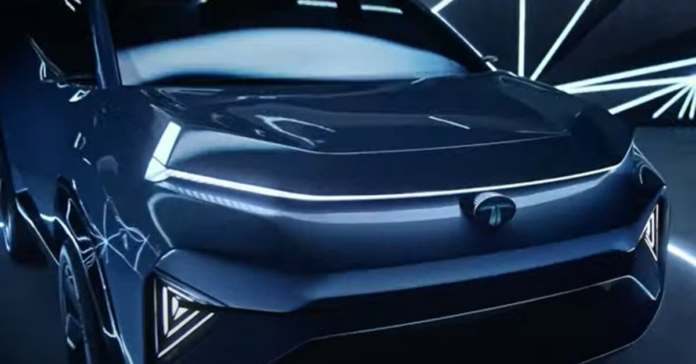 Two new cars will be unveiled and a bike will be launched in the country during the last week of April (25th-30th). On April 28th, the BMW i4 electric car will make its premiere as India’s longest-range EV, while on April 29th, Tata Motors will unveil an all-new electric SUV. On April 25, 2022, Ducati will reveal the price of the Multistrada V2 adventure tourer. Here are some of the most important characteristics about the aforementioned upcoming models.

On April 25, 2022, the home-grown has something huge planned. While there is no official news on the next model, it is expected to be an electric SUV with AWD (all-wheel drive). The car is expected to be built on the Tata Curvv Coupe SUV concept’s Generation 2 architecture, which was unveiled recently. It’s being speculated that it could be a near-production version of the Tata Sierra EV, which made its debut at the 2020 Auto Show.

As previously stated, the BMW i4 will be the country’s longest-range electric vehicle. It is expected to hit the market in May 2022. The i4 will be available in eDrive40 and M50 xDrive configurations, both of which will be equipped with an 83.9kWh lithium-ion battery pack and an electric motor. The base model is touted to have 340bhp and 430Nm of torque, and it sprints from 0 to 100kmph in 5.7 seconds. The i4 M50 xDrive with AWD system produces 544bhp and 795Nm of torque. It can accelerate from 0 to 100 km/h in 3.9 seconds. The claimed ranges for the eDrive40 and M50 xDrive are 590km and 510km, respectively.