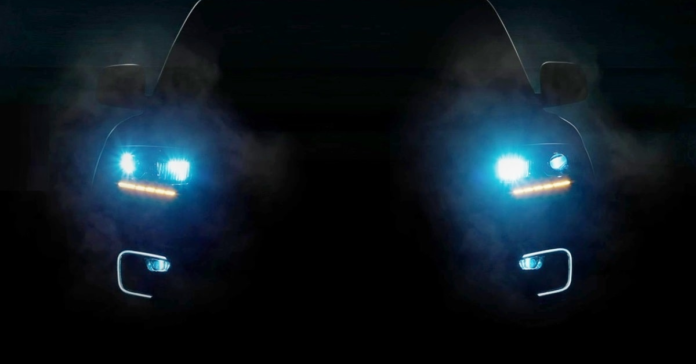 Mahindra and Mahindra has published a new teaser video for its forthcoming SUV, designated Z101 internally. The next SUV will be dubbed the #BigDaddyOfSUVs and “will redefine industry benchmarks,” according to the automaker. It’s the new Mahindra Scorpio, which has been under development for quite some time. The business has kicked up advertising operations for the all-new Mahindra Scorpio 2022 with the first teaser. Amitabh Bachchan’s voice can be heard in the video.

The new Scorpio was designed by Mahindra India Design Studio (M.I.D.S) in Mumbai and engineered in Mahindra Research Valley (M.R.V) near Chennai, which offers state-of-the-art facilities. While formal details on the SUV’s new-generation model will be released soon, the SUV is expected to undergo significant alterations both inside and out. The Scorpio will actually grow in size and be equipped with more powerful engines.

The inside will undergo significant alterations, as previously stated. The SUV will include forward facing seats in the third row instead of jump seats, according to new spy photographs. Tumbling down the second row seats using a lever allows access to the third row seats. Six airbags, a reverse camera, a tyre pressure monitoring system, cruise control, and a rear disc brake will all be standard on the new Mahindra Scorpio in 2022.