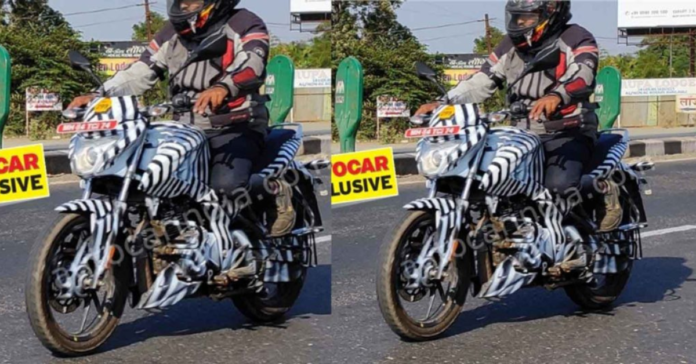 What We Know So Far?

For its next models, the homegrown two-wheeler manufacturer has trademarked a number of nameplates. In the next 3-5 years, the firm plans to extend its electric vehicle (EV) product selection. Every year, it plans to release a new Chetak (EV). Bajaj is also working on a new motorcycle with Triumph, which is expected to have a larger engine (probably about 350cc – 400cc). The model’s design and style will be comparable to that of existing Triumph motorcycles. The next Bajaj-Triumph bike will have a tubular steel frame, similar to the new Pulsar 250.