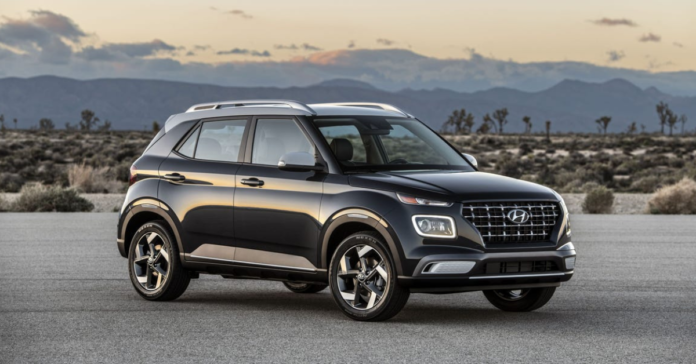 Hyundai and Kia are planning to debut many new CNG automobiles in the Indian market, in response to the increased demand for CNG and electric vehicles. In Korea, Korean automakers will introduce CNG versions of their popular compact SUVs and MPVs.

Kia has begun testing a CNG variant of the Sonet sub-4 metre SUV in India. The test mule has GT and T-GDi badges, indicating that it will be powered by a 1.0-litre 3-cylinder turbocharged petrol engine. The Sonet CNG will be available with a 6-speed manual transmission. The standard 1.0L turbo engine produces 118 horsepower and 172 Newton metres of torque. The power and torque output of the Sonet CNG will be reduced slightly. It will rival against the soon-to-be-launched new Maruti Brezza, which will also be offered with a factory-fitted CNG kit.

The Hyundai Venue compact SUV, like the Kia Sonet CNG, will come with a factory-installed CNG kit. It will most likely be available with the same powertrain as the Sonet CNG. The 1.0L 3-cylinder turbo petrol engine will be put to the tiny SUV, along with a factory-installed CNG kit. When compared to the ordinary variant, the car will have slightly less power and torque.

Kia has also begun testing the Carens three-row MPV using compressed natural gas in India. According to spy photos, Kia has chosen the 1.4L turbo petrol engine for the CNG option. The vehicle can also be equipped with a 1.5L NA petrol engine, but this engine may be insufficient for 6-7 passengers and luggage. The 1.4L turbocharged petrol engine makes 140 horsepower and 242 pound-feet of torque. The powertrain is predicted to produce less power and torque with a factory-installed CNG kit. A 6-speed manual transmission will be standard. 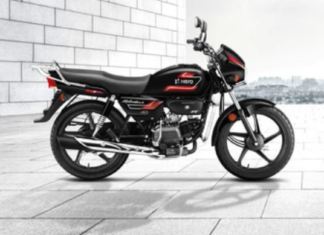