4 New Mid-Sized SUVs on the Way 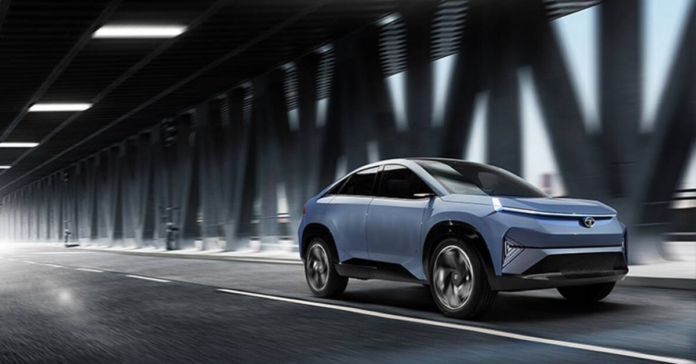 Renault has recently discontinued the Duster SUV in India. The company has begun work on the third-generation Duster, which will feature an all-new design, a new modern interior, and new engine options. The new Duster, which is expected to be released in 2023-24, will be based on the new CMF-B LS platform. It’s essentially a scaled-down version of the Renault-Nissan Alliance’s CMF-B platform. The previous Duster’s off-road capability will be retained in the new model. The new Duster will almost certainly have a hybrid powertrain.

Tata Motors has unveiled the new Curvv SUV Coupe concept, which previews the brand’s future mid-size SUV. The new model is built on the Nexon X1 platform, which has been upgraded to accommodate larger SUVs. The new model will initially be powered by an electric motor. It will also be available in petrol and diesel variants. The EV will get a larger battery pack with a range of close to 500km. The petrol version will almost certainly get a newly developed 1.5L turbo engine. The new Curvv-based model will be available within the next two years.

Mahindra has phased out the XUV500 SUV, which has been replaced by the all-new XUV700. The XUV500 nameplate will be revived, but it will be positioned below the XUV700. It will be much smaller than the previous model. It is expected to be around 4.3 metres long, making it a competitor to the Hyundai Creta, Kia Seltos, and others in its class. The new model will most likely be built on a modified version of the XUV300 platform. It will almost certainly be powered by 1.5-litre turbocharged petrol and diesel engines. In the near future, the vehicle may also be available in electric form. The next-generation XUV500 is expected to be released in 2024-25.

Trending Now:  IPL 2022 Most Expensive Players And Their Cars

Honda, a Japanese automaker, is developing a brand-new mid-sized SUV for the Indian market. The new model is said to be called the ZR-V or the Elevate, as the former name is already registered in India. The RS SUV concept was unveiled by the company at the 2021 Gaikindo Indonesia International Auto Show. The new model will most likely be built on the City platform. Not only will the new SUV share a platform, but it is also expected to share engine options with the global-spec City sedan. The new mid-sized SUV will be available with 1.5L petrol and 1.5L petrol with Honda’s e:HEV mild hybrid technology.