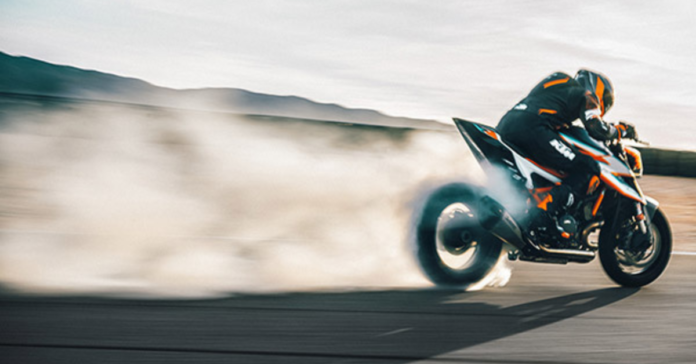 KTM’s 490cc twin-cylinder versions have been making headlines for quite some time. According to one of the most recent updates, the Austrian company will introduce five twin-cylinder 490cc motorcycles later this year. The RC 490, Duke 490, 490 Adventure, and 490cc Enduro and Supermoto variations built on the same platform are among the forthcoming KTM models.

According to available information, the 490cc KTM models will arrive in India in 2023, with the Duke series being the first to receive the new engine. The new motorcycle, which is expected to debut as the Duke 490, would sit atop the Duke 390 and will be built on a platform similar to the Duke 890.

The Maruti WagonR comes standard with dual airbags, hill hold control, ABS with EBD, and rear parking sensors for passenger protection. Two engine options are available for the hatchback’s drivetrain. Dual jets with dual VVT and engine idle start/stop technology are featured in the new K10C and K12N engines. The CNG option has also been increased to include the VXi 1.0-litre mid-spec model.

The 1.0-litre K10C engine produces 67 horsepower and 89 Nm while also being more fuel efficient at 25.19 km/l. Meanwhile, the 1.2-litre K12N produces 88.5 BHP and 113 Nm, with a claimed fuel efficiency of 24.43 km/l. Gallant Red and Magma Grey are the two colours available. Floating roof designs with blacked-out roofs, pillars, and ORVMs are among the colour palettes.

In addition to the Duke 490, KTM will introduce the RC 490 and Adventure 490 in India, and all of the models will be built by Bajaj Auto at their brand-new production plant, which is expected to be operational by the end of the year.

The most-selling machine from KTM, Duke is noted for its light frame and class-leading power output. The KTM RC series features full-faired, track-specific performance, whilst the Adventure series features a dual-purpose design and all-terrain versatility. In India, the new 490cc motorcycles will usher in a whole new segment.

For the foreseeable future, KTM intends to concentrate on single and twin-cylinder motorcycles. They have witnessed the amount of growth in the 500cc-800cc segment in India and other expanding markets and aim to provide more for the performance aficionados. The current KTM range of bikes comprises Duke 125, Duke 200, Duke 250, Duke 390, RC 125, RC 200, RC 390, 250 Adventure, and 390 Adventure in India.