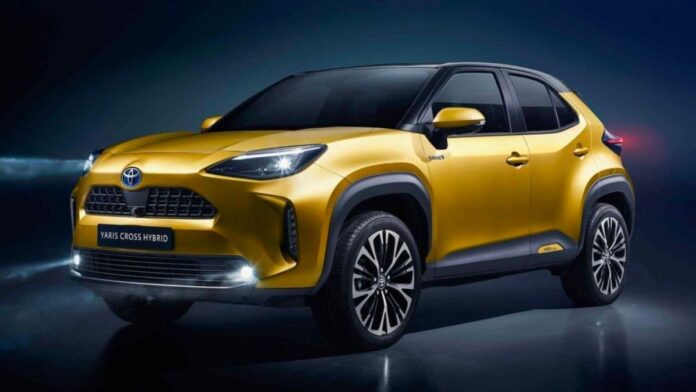 SUVs are currently receiving a lot of interest from new purchasers in India. The midsize SUV sector is one of the most competitive right now, and it will only get more competitive. A few automakers have new models in the works for this market, which are expected to debut in the future years. Here are five new midsize SUVs in India that will compete with the Hyundai Creta, Kia Seltos, Skoda Kushaq, and others.

So here’s the list of five upcoming midsize SUVs, which are expected to launch in the Indian market soon.

Tata Motors is preparing to introduce a new SUV that will fit between the Nexon and the Harrier in the company’s lineup. This forthcoming vehicle will be built on the same ‘X1’ chassis as Nexon and will feature a coupe-like style. It will first be available with an all-electric drivetrain, followed by two IC engine options, according to rumors (a 1.5L turbo-petrol unit and a 1.5L turbo-diesel unit).

In collaboration with Toyota, Maruti Suzuki is developing a completely new midsize SUV for the Indian market. This new model, codenamed ‘YFG,’ will take the place of the S-Cross in the Indo-Japanese automaker’s range. Toyota’s DNGA (Daihatsu New Global Architecture) is projected to underpin this forthcoming vehicle, which will be driven by a robust hybrid powertrain with a 1.5L petrol engine.

In India, the future Maruti-Toyota SUV would be sold under the latter’s name as well. The outward and interior design of Toyota’s version of this SUV, dubbed ‘D22,’ will differ slightly from Maruti’s, but the equipment on offer should be equal. It’s also likely to have a powerful hybrid powertrain.

In the coming years, Mahindra & Mahindra is likely to bring back the ‘XUV500’ moniker. However, instead of a 7-seater variant like the previous iteration, the new version is projected to be a 5-seater Creta-rivaling SUV. According to rumors, it will be based on a modified version of the XUV300’s platform, with both petrol and diesel engine options.

Renault is considering bringing the new-generation Duster (internationally known as the third-generation vehicle) to India. After nearly a decade of manufacturing, the old-generation version of the SUV was discontinued in India earlier this year. The next-generation model will be built on the CMF-B platform and will debut globally in 2023-2024, with India following closely behind.