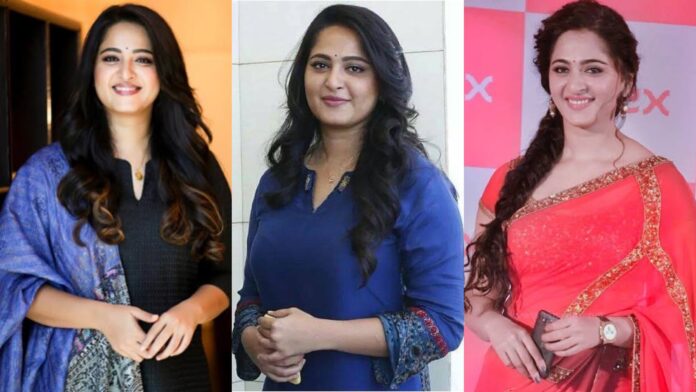 If there is someone in the Telugu film industry who has consistently figured out how to impress us with her performance, it has to be Anushka Shetty. Anushka made her debut with Puri Jagannadh’s 2005 Telugu film Super. Since then, she has been part of various movies and has figured out to be the highest-paid actress in the industry.

Anushka has made the role of Devasena in S.S. Rajamouli’s Bahubali films which get her worldwide fame and making the film the highest grosser in Indian film history. Since then she has become the highest-paid actress in the Tamil industry, also in the Indian film Industry.

So, If you are wondering which cars this lovely actress owns then your search ends here.

She spends her money on luxury rides and lavish lifestyle. Anushka once gifted 12 lakh car to her driver on her birthday.

The extremely quiet and smooth car from the luxury carmaker Audi the Audi Q5. The car is the petrol variant of the Q5 mid-sized luxury SUV, powered by a 248bhp 1,984cc four-cylinder petrol engine. The car costs 55-60 lakh INR and the only SUV in Anushka’s garage. The Audi Q5 gets power from a turbocharge 2.0-liter TFSI engine that produces 248 bhp and 370 Nm of peak torque.

This is also her favorite car which drives by herself many times to the set. This Audi Q5 is white in color offers a great combination of comfort, safety features, speed, and performance. Anushka Seems to have a great sense of choosing the perfect car after looking at her garage.

The Audi A6 is a luxury sedan from a German carmaker that defines luxury in its own way. The Audi A6 costs 60 Lakhs ex-showroom which makes it costliest in Anushka Shetty Car Collection. She has made her public appearances in this car at shows and events.

The Audi A6 has a great design language that looks sharper. Audi A6 draws power from the 2.0-liter TFSI petrol engine that develops 240 bhp and 370 Nm of peak torque. Anushka has a metallic grey shade sedan. But this is still not a favorite car so let’s move on to the next car on the list.

The most selling car in the world by Japanese’s car maker Toyota the Toyota Corolla Altis. This is the first car of the actress that’s the reason she has a soft corner for the car in her heart. We have seen the actress driving this car near her residence in JUbli hills Hyderabad.

The Toyota Altis costs about 20 lakh INR and the cheapest car in Anushka’s collection. But Toyota has ended the production of the model. The impressive interior of the car in dual tone color can catch everyone’s eye towards it. The car has a 5-star safety rating on the Latin NCAP test. The safety of the car is taken care of by Crolla’s body shell which is stable and capable of withstanding the test.

Anushka is also the owner of the BMW 6 series sedan which is the premium sedan offering from BMW India. The car costs about 70 Lakh INR and this is the most expensive car on the list too. Audi A6 has premium features and specification which no one can resist. The car is fueled by a 2.0-liter four-cylinder diesel making 190PS and 400Nm.

Safety features on car include cornering brake control, multiple airbags, ABS with brake assist, and vehicle stability control. The 6 series has no straight Rival in the market as of now it has its own class. It also gets four-zone climate control, a 16-speaker Harman Kardon sound system, two touchscreens for the rear passenger in cabin.