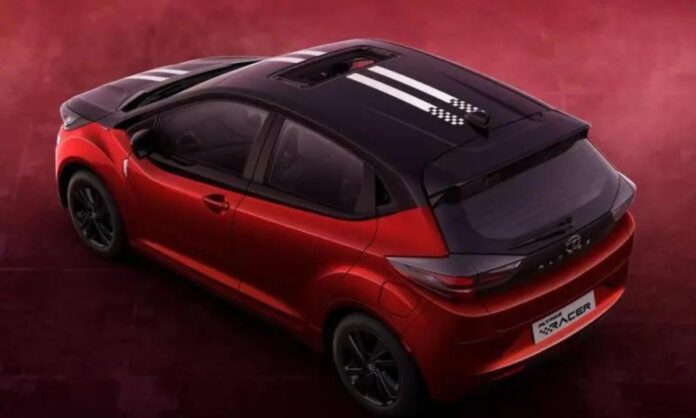 At the 2023 Auto Expo, Tata Motors unveiled the new Altroz Racer version. The new model has a more powerful engine, more functionality, and visual design improvements. It has also stated that the new Altroz Racer would be available in the nation soon. It also becomes the strongest model in its class.

The Altro Racer edition will compete directly with the Hyundai i20 N Line, which has a 1.0L turbo petrol engine. This engine can generate 118bhp and 172Nm of peak torque. There are two gearbox options: a 6-speed iMT and a 7-speed dual-clutch transmission.