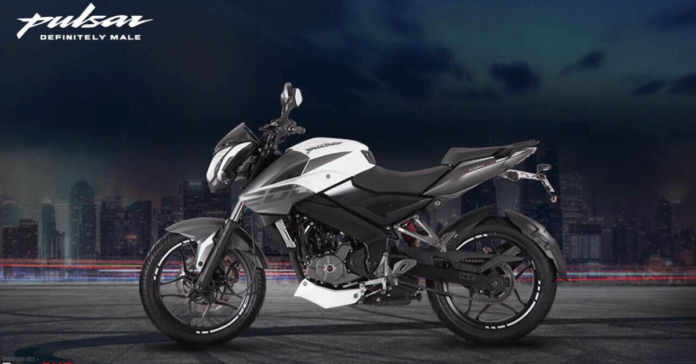 Since its introduction in 2001, Bajaj’s Pulsar series bikes have been the company’s most popular models. Following the series’ debut, a slew of new versions with varying engine capacities were introduced.

Except for the new-generation Pulsars, the NS200 and RS200, which were released in 2012 and were built on the KTM-shared platform. The obvious assumption was that the new platform will eventually replace the older Pulsars. The older Pulsars — the 150, 220, and so on — continued to account for the majority of Bajaj’s sales.

The Pulsar N250 and the Pulsar F250 are two new models offered by the brand recently. If everything goes according to plan, this platform will be used to build many more smaller Pulsars, eventually replacing the older-generation Pulsars.

Now the question is, what about the NS and RS models, which are based on the same KTM platform as the new-generation Pulsars but are technically more advanced? Bajaj has indicated that the brand will no longer work on them, and that they will either die naturally or be removed from the market when they are no longer needed.

Bajaj wants to flood the market with a simpler Pulsar range on on the next-generation chassis, which may comprise 125, 150, 200, and existing 250s. There could be many iterations in between, and it could take a long time for this to become a reality. But one thing is certain: the NS and RS Pulsars are doomed and will never be upgraded significantly.