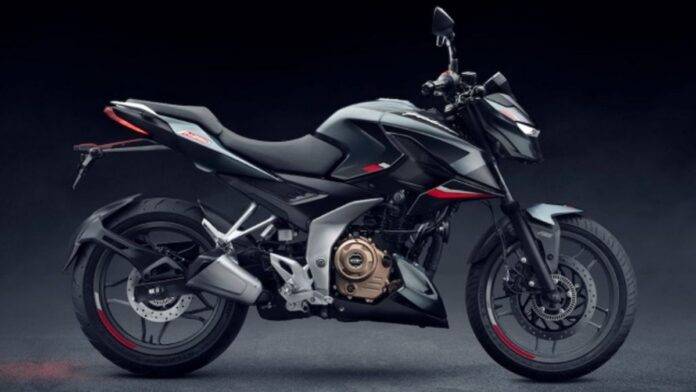 According to recent images of near-production test prototypes, Bajaj Auto will most likely launch the all-new Pulsar N150 in the Indian market in the coming weeks. The new entry-level sporty commuter has been spotted on public roads in recent months, but

Bajaj has not yet provided an official launch date. Bajaj has recently expanded the new generation Pulsar lineup. The Bajaj Pulsar N250 and F250 made their local debut last year with a brand-new design language and a new tubular chassis. It was recently expanded to include the Pulsar N160, and it is now competitively priced in India as well.

The upcoming Pulsar N150 is expected to be priced lower than the N160 and will appeal to customers looking for a sporty-looking motorcycle that can comfortably carry a pillion and is also fuel efficient. It should be noted that the Pulsar N160 has been well received by customers, and the N150 could be released in two iterations.

Externally, the Bajaj Pulsar N150 will have a lot in common with the N250 and N160, which is one of its main advantages. However, cost-cutting measures will be implemented in order to position the motorcycle aggressively against competitors such as the Yamaha FZ V3, Suzuki Gixxer 155, TVS Apache RTR 160 2V, Honda Unicorn, and others.

The Bajaj Pulsar N150 is expected to be priced around Rs. 1.07 lakh (ex-showroom) and will feature a headlamp similar to the existing Pulsar 150. Furthermore, the N160’s tubular frame could be modified to support the upcoming model, and the powertrain could be derived from the N160’s 160 cc unit.