Bentley Teases New Flagship Model To Debut May 10, Could Be LWB Bentayga 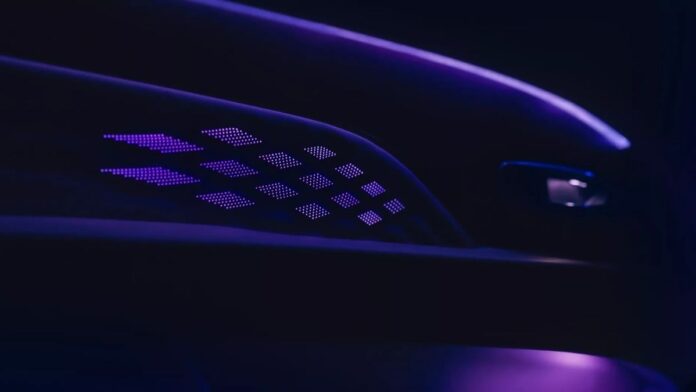 Bentley released a mysterious teaser for a new model that would be unveiled on May 10 as the company’s new flagship. While no official information regarding this new model has been released, it is speculated that it might be the “long-awaited” long-wheelbase Bentayga.

The teaser features purple-colored ambient lighting and lit rhombus-shaped patterns on the upholstery on the inside of a door. The style of the door cards and the placement of the door handle, however, differ from other existing Bentley models, including the Bentayga, further perplexing us about this new addition to the lineup.