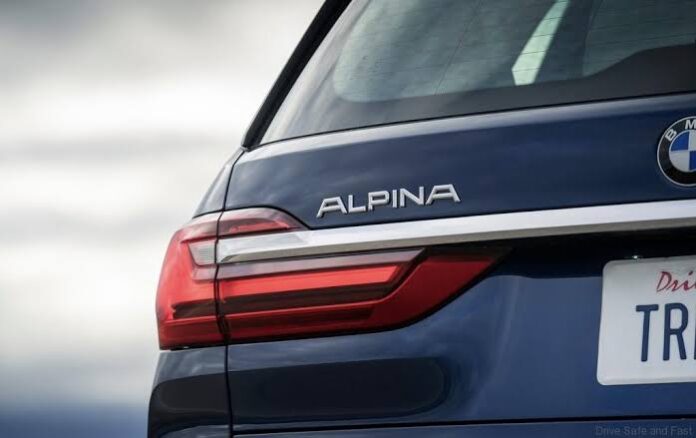 The BMW Group has announced the acquisition of Alpina, a German tuning company situated in Buchloe. Alpina already had a contract with BMW that expires on December 31, 2025, and BMW has stated that Alpina will continue to operate on the same terms until that time. Currently, Alpina vehicles are pre-assembled on BMW production lines before being shipped to Buchloe, where the tuner modifies the engine, chassis, and interiors. However, after 2025, Alpina’s present lineup will be phased out, and BMW will develop a new strategy for the brand that is more aligned with BMW’s ambitions.

The tuner’s Buchloe facility will continue to repair and produce parts and accessories for its current and legacy models. BMW has also stated that, despite the fact that there will be redundancies at the tuner’s old workshop, it will absorb all 300 Alpina personnel within BMW or assist them in finding another position with one of BMW’s supply or research partners.

The acquisition is also thought to safeguard Alpina’s long-term future, as it was becoming increasingly difficult for the relatively tiny company to keep up with BMW’s rapidly evolving technology. The Alpina range has typically sat between normal BMW models and their full-fledged ‘M’ counterparts, providing buyers with a vehicle that was both faster and more comfortable and luxurious than the standard automobiles. Unlike the ‘M’ vehicles, which prioritised performance at the expense of comfort, Alpina cars sought to create a compromise between the two, which is why the business has built a strong reputation.

Pieter Nota, BMW’s sales leader, stated, “For over 50 years, the Buchloe firm has demonstrated how to deliver top-quality car cachet through meticulous attention to detail. The BMW Group is also driven by this same passion for cars that capture the imagination. That is why we are now embarking on a new chapter in our long-standing partnership.”

Andreas Bovensiepen, co-director of Alpina, added, “We made a conscious decision not to sell Alpina to just any manufacturer, because BMW and Alpina have worked together and trusted one another for decades. That is why it is the right decision strategically for the Alpina brand to be managed by the BMW Group in the future,”

The deal is still subject to “a number of suspensive conditions,” and company has reaffirmed that it would not buy any Alpina shares, despite the lack of financial information. Last year, the tuner had its best year ever, selling over 2000 vehicles across Europe, Japan, the United States, and the Middle East.