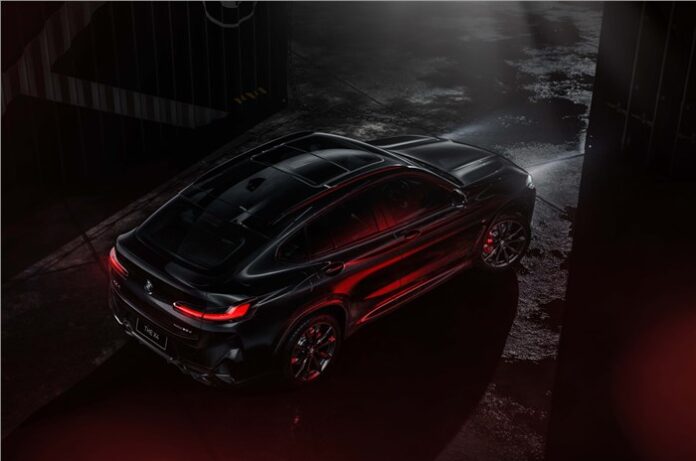 Last year, the BMW X4 had a facelift in other markets, and the SUV coupe is now available in India, with prices starting at Rs 70.50 lakh (ex-showroom, India). The redesigned X4 has been available for booking on BMW India’s website for a few weeks, with a booking fee of Rs 50,000. Because of the BMW X4’s SUV coupe form factor, the Mercedes-Benz GLC Coupe is its only direct competitor in our market (priced between Rs 71.00 lakh and Rs 85.40 lakh).

The interior of the cabin is basically comparable to that of the pre-facelift model. There are a few notable differences, including a larger 12.35-inch free-standing touchscreen infotainment system (up from a 10.25-inch device on the previous model), re-shaped central AC vents, and new switchgear.

Because the X4 is an SUV Coupe version of the X3 facelift, it shares many of the same exterior style revisions that have revamped its overall appearance. Larger kidney grilles, smaller LED headlights, revised front and back bumpers, and a sleeker and more contoured set of taillights are among the improvements. The 2022 X4 is also available in the Black Shadow Edition, which features an all-black exterior with gloss black elements on the grille, wing mirrors, exhaust pipe, and wheels. This follows in the footsteps of the 2 Series and X7 Black Shadow editions.