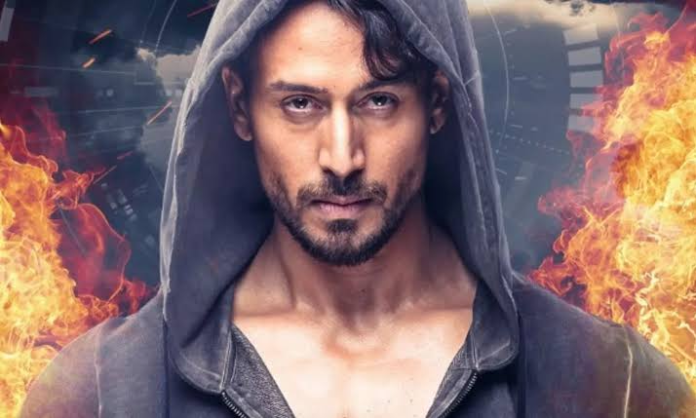 Tiger Shroff is a well-known name in Bollywood after his debut from ‘Heropanti’. Tiger is very much popular among youngsters because of his looks and muscular body. The actor is prominently working on his body and become a fitness icon among youth.

Tiger has revealed in the motor show in Mumbai that he is not strictly not allowed to drive the car by his father. That may be the reason we have seen him in the passenger seat most of the time.

Tiger Shroff is Often seen with this white BMW 5-series while going for Gym, award show, and parties. The BMW 5-Series costs Rs. 60 lakhs in the Indian market.

Shroff family seems to be BMW fans they also have a BMW M5 in their convoy. The BMW M5 is mostly used by Tiger’s father Jackie Shroff we have seen the actor using this car on the streets of Mumbai. The BMW M5 costs around Rs.1 Crore(ex-showroom) at the time of purchase

Tiger also owns a Toyota Innova which is also a great choice. The car costs around Rs.16 lakh for the variant he owns.

You May Like:  Indian Industrialist Shiv Nadar Car Collection & Net Worth