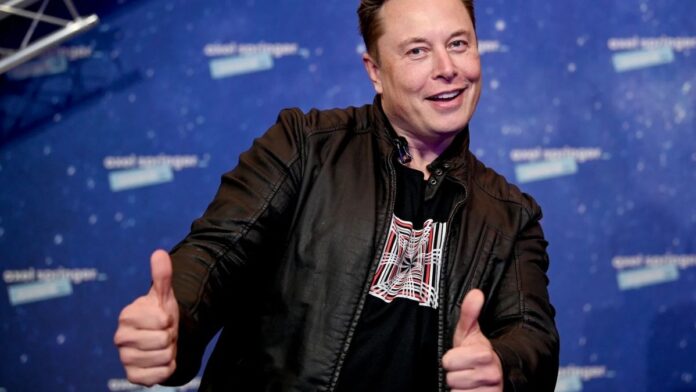 In order to purchase social media firm Twitter, the world’s richest man is selling billions of dollars worth of shares in the electric vehicle business he founded and manages.

According to filings with the Securities and Exchange Commission, Elon Musk sold 4.4 million Tesla shares for an estimated $4 billion on April 26th and 27th, followed by another 5.2 million shares on Thursday, bringing the total to roughly $8.5 billion.

The decision comes as Musk plans to acquire Twitter for $44 billion, a move that caused Tesla’s valuation to plummet by $275 billion earlier this month. When the markets opened on April 29th, the shares were up 3.2 percent.

According to sources, Musk reached a $25.5 billion debt and margin-loan financing agreement with Morgan Stanley and numerous other lenders. The balance of the acquisition price would be paid with tens of billions of dollars of his own Tesla shares, as well as $21 billion in equity, a financial strategy that concerned some Tesla investors.

On April 28th, the billionaire tweeted that no additional stock sales were planned “after today,” hinting that there might have been more transactions announced the next day, though we can’t confirm this.