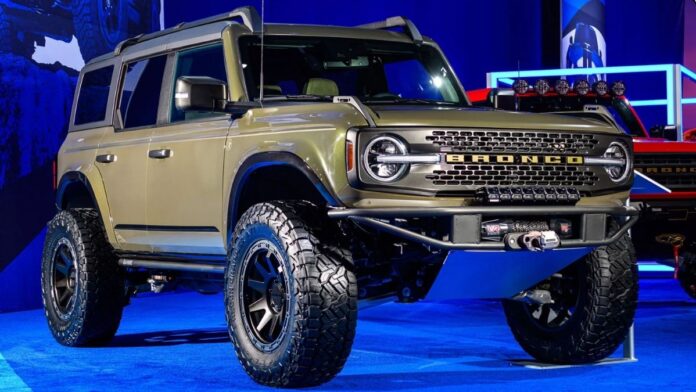 Even though the SEMA Show is still months away, two prominent names have already withdrawn. Ford is the largest, with dozens of automobiles generally dominating the SEMA news cycle.

Without a doubt, Ford has a history of storming SEMA, and their absence will be felt. “We are revamping our approach to the annual SEMA Show to better reach and emphasise how consumers can personalise their Ford cars today and future,” the company stated in a statement to Motor1. Our new approach highlights our award-winning lineup of cars, trucks, and SUVs, as well as the extensive catalogue of Ford Performance Parts and Accessories available online or at a local Ford dealer.”

What this means for the future is uncertain, but Ford has stated that it would continue to engage in different initiatives such as “Tech Transfer and Measuring Sessions in 2022 and beyond,” according to SEMA.

The reason for Honda’s absence is unknown, but the company usually has a limited presence at SEMA. The business showed seven vehicles at last year’s exhibition, including two Civic Si race cars and rugged versions of the Passport and Ridgeline.

While it’s never good to see automakers drop out of a show, SEMA announced that “numerous OEMs, including Chevrolet, Hummer, GMC, Toyota, Lexus, and Nissan, are returning to the 2022 SEMA Show with larger exhibitor displays that will not only provide more space to enrich their activations on the show floor but also help enhance their exposure.” Stellantis will return, according to the group, and Volkswagen will also make an appearance.