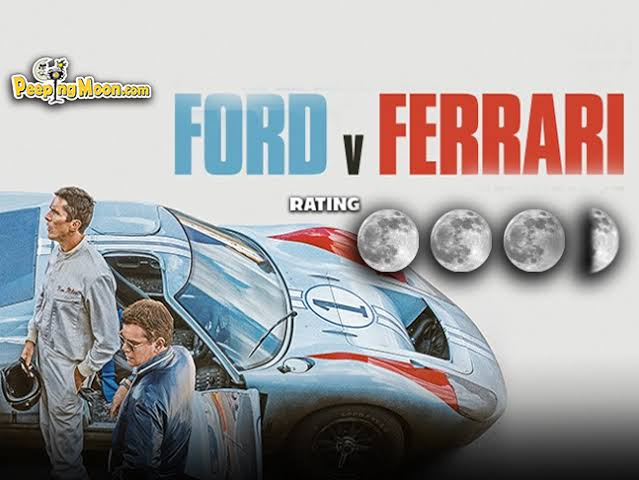 Ford v Ferrari is an American sports drama film made in 2019, based on a true event of the battle of Ford and Ferrari at the 24 hours Leman races in 1966. The movie hit 225 million dollars at the box office has won 7 awards, and nominated for an oscar also. The film is directed by James Mangold and written by Jez Butterworth, John-Henry Butterworth. With  Matt Damon as Carroll Shelby and Christian Bale as Ken Miles.

Made in the 19’s, Shelby Cobra was an art of race car sitting low and gripping to ground. In the movie this car was driven by Mr. Carroll Shelby as his daily drive.

As the name says the Shelby Cobra Daytona Coupe was seen at Daytona race in Ford v Ferrari movie drive by other drivers there. The car is s masterpiece and a perfect race car.

Back in the days, Ken Miles was gonna get an offer by Porsche to drive their car, but looking to this hothead behave they didn’t look further to it. Until Ford jumped in, there were only forthy cars which were rolled in 1966. The car was also known as the Carrera 6 and a perfect car to beat Ferrari.

This is the main attraction of the Ford v Ferrari car collection. The fabulous Ford GT40 MK. I the history maker. The car could keep a 7000+ rpm mark to destroy Ferrari at Mulsanne straight in Le Man by passing him while the Ferrari broke down at 9000 rpm. This was a Ford 1,2,3 win making history where all three cars passed the finish line together and this lead ken Miles not to win the race.

According to Enzo Ferrari, they did not build boring cars like Ford by making them in ugly factories. But building cars by hands and limited units, beautiful looking cars. Ferrari had the best impression in automotive racing history for making the best cars of the era. It was impossible to beat them in 24 hours Le Man race in 1966. The car was able to pull over the Mulsanne straight like a joy ride with no worry revving more than 8000+ rpm.

Who is Ken Miles? (added)