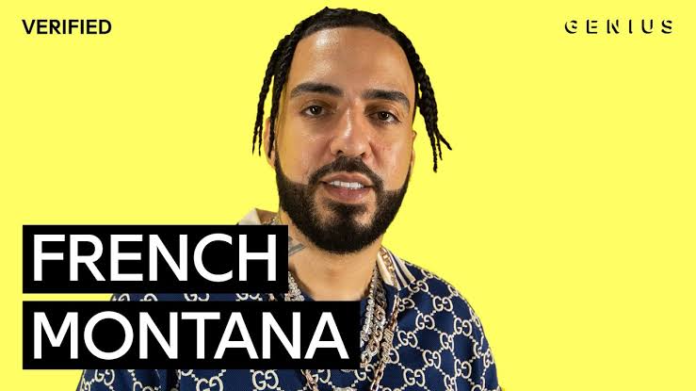 Karim Kharbouch, better known by his stage name French Montana, is a Moroccan-American rapper managed by SAL&CO. Born and raised in Morocco, he emigrated to the United States with his family when he was 13. He is the founder of Coke Boys Records and its predecessor Cocaine City Records. After years of independent material, he was signed as joint-venture record deal with Puff Daddy’s Bad Boy Records and Rick Ross’s Maybach Music Group in 2012.

French Montana is a Moroccan-born American rapper who has a net worth of $16 million.

French Montana has a Bugatti this model Veyron has a 987hp and the 0-62mph is made in 2.5 second but for all of these performances French Montana had to pay around $1.9 million.

Like all celebrities French Montana has the Cullinan, the Cullinan’s name come from the cullinan daimond which is the largest gem quality rough daimond ever discovered the price of it $330,000.

This one is very special Laraki Epitome is by far Laraki’s favorite car yet at the same time it’s still a very obscure supercar when compared to the mainstream , the car has 17500hp in the 0-60 it’s beat in 3.5 sec and the car cost $2.5 million.