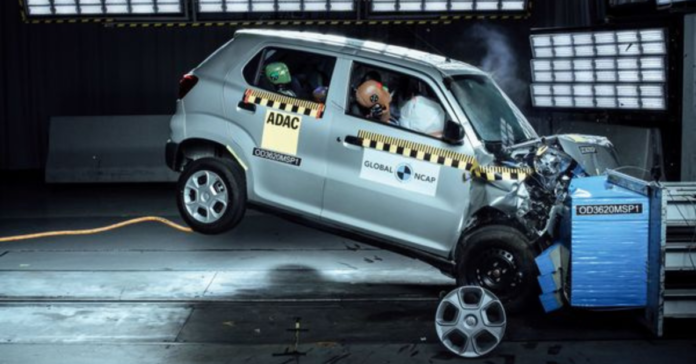 Maruti Suzuki, one of India’s largest car manufacturers, ceased sending its vehicles to Global NCAP for crash testing in 2020. We get a lot of questions about why this is happening on a regular basis. The company claims that their vehicles meet all of the Indian government’s safety criteria, including the all-new pedestrian and offset side-impact safety standards. Regardless matter what other manufacturers do, Maruti Suzuki has stated that it will not allow any third-party organisation to rate its automobiles.

CV Raman, Senior Executive Director – Engineering at Maruti Suzuki India, responded to the company’s decision not to send the vehicles to GNCAP by saying that SIAM is working with the manufacturer to develop the BNCAP (Bharat NCAP). Anything that is led or directed by the government and acknowledged by the government would be scrutinised. Other manufacturers’ tactics can be handled by any agency, but Maruti Suzuki wants to work inside the limits of Indian government regulations.

Suzuki also provides inadequate safety performance in adult and child occupant protection as standard to Latin American clients, according to him. Simultaneously, the safety watchdog reported that Suzuki refused to test the optional equipment in order to establish its effectiveness, casting doubt on its effectiveness.