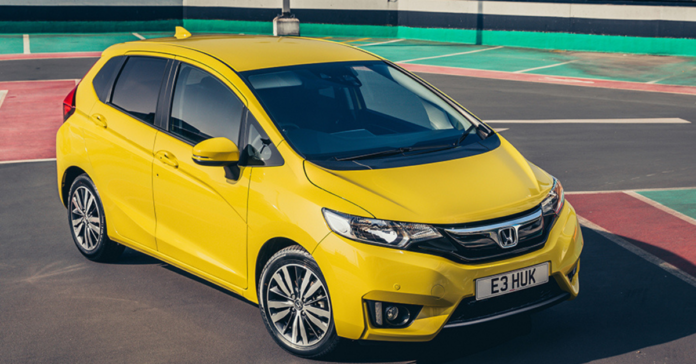 Honda appears to be preparing the removal of the hatchback Jazz from the Indian vehicle market due to extremely low sales numbers in recent years. Honda Jazz manufacture is expected to expire in 2023, according to sources. Some forms are becoming obsolete as the market shifts toward SUVs. Volkswagen has also discontinued manufacture of the Polo hatchback in our country due to these factors.

It’s worth mentioning that in the last two years, the brand hasn’t made any major announcements for the Indian vehicle market. The manufacturer, on the other hand, has always stated that it will never leave our nation and will continue to deliver new models here. The business has just launched the City e:HEV, a hybrid version of a mid-size sedan that will go on sale in India in the coming weeks.

Premium hatchbacks such as the Hyundai i20, Maruti Baleno, Toyota Glanza, and Tata Altroz have faced stiff competition from the Honda Jazz. The company has previously phased out a number of models in the country, including the Accord, CR-V, BR-V, and Civic, and with the addition of the Jazz, the brand’s car lineup in the country will be even smaller. Not only did the brand stop producing automobiles, but it also shut down its Noida production site two years ago.

The Honda Jazz is currently offered in India in three variants: V, VX, and ZX. The hatch is powered by a 1.2-litre petrol engine that produces 89 bhp and 110 Nm of peak torque when mated to a 5-speed manual or a 7-step CVT automatic transmission. The car has a sunroof, LED headlamps and fog lamps, cruise control, paddle shifters, and other goodies, including a 7-inch touchscreen infotainment system with Android Auto and Apple CarPlay.