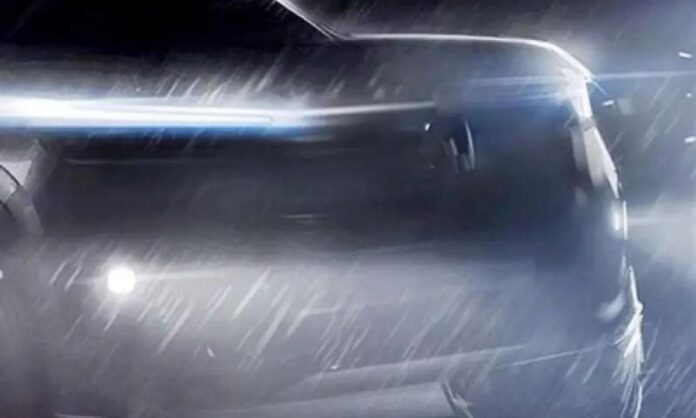 Honda, a Japanese carmaker, has chosen to withdraw its diesel engine from our market. The WR-V and Jazz hatchback will be phased out of the lineup in the near future. Furthermore, the fourth-generation City is slated to be dropped from the lineup. Honda will only have two vehicles in our market starting in April 2023: the City and the Amaze. Honda, on the other hand, has declared intentions to deliver an all-new midsize SUV in the nation by the middle of 2023.

Honda has released a photo of its future midsize SUV, which is set to be presented in the spring of 2023, around April or May. This new SUV is likely to be released over the holiday season, just before Diwali. In addition, Honda has begun testing the facelifted City car on Indian roads. The upgraded City is planned to be released in March-April 2023, when the new real-driving emission requirements, or BS 6 Stage 2, go into effect.

The new Honda SUV will compete with the Hyundai Creta, Kia Seltos, MG Astor, Maruti Grand Vitara, VW Taigun, and Toyota Hyryder. The teaser image suggests that the new SUV would borrow aesthetic ideas from larger Honda SUVs such as the new CR-V and HR-V. It will feature a coupe-like roofline, as seen on the new-generation HR-V.

According to sources, the new Honda SUV will use the same all-electronic design and screen technology as the new Accord and CR-V. It will almost certainly have a new 10.2-inch digital driver display as well as a 12.3-inch touchscreen infotainment system. The SUV is also expected to include Honda Sensing, a camera-based enhanced driver assistance system. It has features such as collision mitigation braking, lane keep assist, adaptive cruise control, and high-beam assist.

The new Honda SUV will be driven by a 1.5-litre i-VTEC petrol engine and a 1.5-litre Atkinson cycle engine with e:HEV hybrid technology that includes two electric motors. These engines are now available on the City sedan. The hybrid version will have a single fixed-gear ratio and three drive modes: engine, electric vehicle, and hybrid.

The 2019 Honda City facelift will feature visual modifications both inside and out. It will sport new alloy wheels and taillights, a larger grille with a thick chrome bar, larger air dams, and a new fog lamp housing. It will have a new infotainment system with wireless Apple CarPlay and Android Auto. The new model will not be available with a diesel engine. It will be available with the current 1.5L NA petrol and an Atkinson Cycle 1.5L petrol hybrid powertrains.