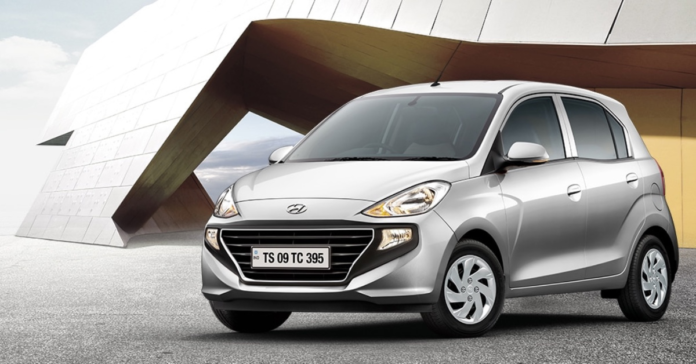 Hyundai appears to be on its way to joining the list of carmakers who are gradually abandoning diesel engines, albeit in part. Hyundai has reportedly halted taking reservations for diesel-powered variants of its small products such as the Grand i10 Nios and Aura. According to Hyundai’s official website, the Santro hatchback has also been discontinued.

While the diesel-powered variants of these two automobiles are no longer available for booking, the online booking area of Hyundai’s approved website has also removed them. The site does not list the Santro hatchback.

These moves indicate that Hyundai is exiting the compact vehicle market’s diesel segment. Hyundai has yet to issue an official announcement in India about the changes to its model lineup. It appears that the South Korean automaker will concentrate on high-volume models.

This engine was available with both the transmission options of 5-speed manual and 5-speed AMT in both Grand i10 Nios and Aura, with the maximum power and torque outputs of 75 PS and 190 Nm respectively.

Due to the cancellation of diesel versions of the Grand i10 Nios and Aura, the i20 premium hatchback is now Hyundai’s most affordable diesel vehicle. The Hyundai i20 comes with a 1.5-litre diesel engine that generates 100 PS and 240 Nm of torque. While this engine is shared with the Hyundai Venue in the same level of tune, it is also available in more luxury Hyundai offerings like the Verna and Creta in a higher state of tune – 115 PS of power and 250 Nm of torque.