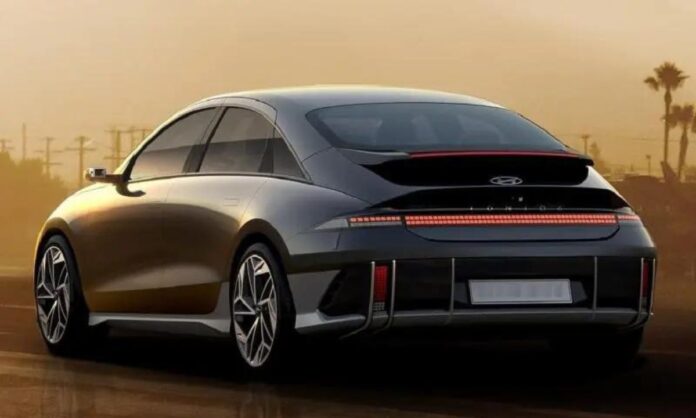 The Hyundai Ioniq 5, the company’s second electric vehicle, was recently debuted in India. The pricing of the electric crossover is Rs 44.95 lakh (ex-showroom). It has a 72.6kWh battery pack as well as a 217bhp electric motor. The ARAI-certified range of the Ioniq 5 is 631km on a full charge. It offers speedy 800V charging, which can charge the battery pack from 10% to 80% in 18 minutes.

Hyundai India’s ‘Smart EV’ initiative would include a low-cost electric small SUV aimed at the mass market. The vehicle, which will be created specifically for emerging countries, is projected to cost less than Rs 10 lakh. The cheap Hyundai EV is expected to have a range of roughly 200 kilometres. According to speculations, the Hyundai Creta EV is in the works and might make its premiere at the 2025 Auto Show.

The electric Hyundai Creta will compete directly with the planned Maruti Suzuki EV, which will be based on the eVX concept. The entry-level model is expected to cost Rs 15 lakh, while the range-topping vehicle is expected to cost Rs 30 lakh. The Creta EV might be manufactured at Hyundai’s Chennai facility. The electric SUV is expected to sell between 20,000 and 25,000 units per year, according to the company. The Hyundai Ioniq 6 electric vehicle was also on display at the 2023 Auto Expo. There is currently no official word on when it will be available in India.