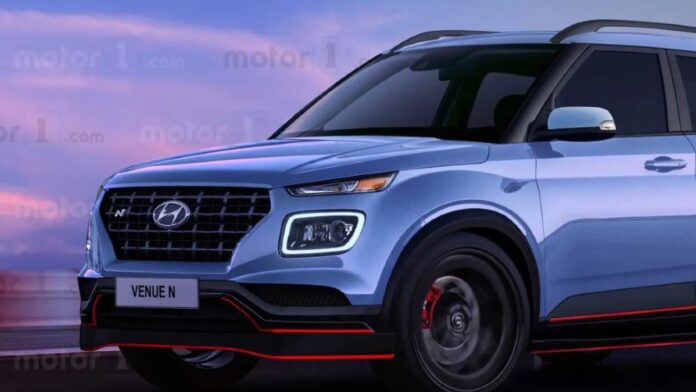 Hyundai, the country’s second-biggest automaker, released a radically modified version of the Venue small SUV on July 16, 2022, with a slew of modifications both inside and out. It starts at Rs. 7.53 lakh for the base model and goes up to Rs. 12.72 lakh for the top-spec trim (both prices are ex-showroom).

The Venue has a preliminary waiting period of 12 to 16 weeks depending on the variations chosen, and its range is scheduled to be increased with the addition of an N Line variant. Last month, the Hyundai Venue was the third most popular SUV in India, and it also ended in the top 10 in passenger vehicle sales.

The South Korean automaker might take advantage of the usually good buying feelings that exist over the holiday season to introduce the N Line edition of the sub-four-meter SUV. The Hyundai Venue N Line test mule was seen a while back, and it will most likely be powered by the 1.0-litre three-cylinder turbo GDI petrol engine.

Last year, the i20 premium hatchback received the N Line treatment, which included aesthetic tweaks, a sharper exhaust sound, and firmer suspension. Similar improvements may be expected on the next Hyundai Venue N Line as well. The turbo engine is powerful enough to produce 120 PS of peak power and 172 Nm of peak torque.

It is paired to a six-speed iMT or a seven-speed DCT, and we may assume a similar setup on the Venue, although the latter may be the sole option. The exterior will most likely get contrast red touches on the front fascia, new alloy wheels, red accents on the front and rear bumpers, N Line badging, dual exhaust outlets, and other changes.

Similarly, the cabin will have N Line logo as well as red accents. It might be sold solely in high-end trims, with amenities like as a touchscreen infotainment system, ambient lighting, automated climate control, cruise control, a start/stop button, and so on. 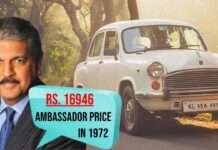 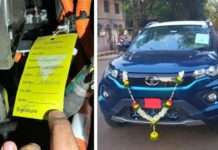