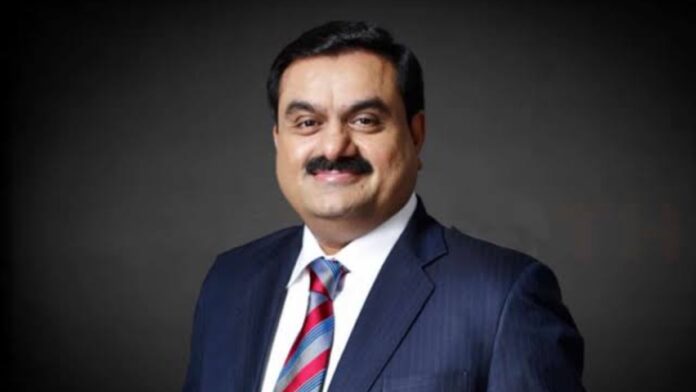 Gautam Shantilal Adani is an Indian billionaire industrialist. He is the chairman and founder of Adani Group, an Ahmedabad-based multinational conglomerate involved in port development and operations in India. Adani is also the president of Adani Foundation, which is primarily led by his wife, Priti Adani. As of September 2022, with a net worth of US$148.4 billion, he is the richest person in India and Asia, and the fourth richest person in the world according to Forbes.

Gautam Adani Net Worth: US$148.4 Billion

Rolls Royce Ghost is the most luxurious and costliest car of his collection. It Costs around Rs 6.21 Crores but further, it is modified according to his needs. He uses this Rolls Royce on very special occasions and functions. This is also a recent buy from his collection. The Rolls Royce Ghost comes with a 6.6L, V12 twin-turbo engine which gives 562 bhp of power and 780 Nm of torque. The car has a limited top speed of 250 Kmph. The car takes less than 5 seconds to reach from 0-100 kph.

Gautam Adani is often spotted in his BMW from 7 series. He uses this BMW very frequently for meetings and travelling. BMW 7 Series is a car full of comfort and style. That’s what a busy person like him would want to get some rest, release stress and feel comfortable while travelling. The car cost around Rs 2.42 Crores. BMW 7 Series comes with a 6.6L, V12 twin-turbo engine which gives 600.7 bhp of power and 850 Nm of torque. The car has a top speed of 305 Kmph and can reach from 0-100 kmph in just 3.8 seconds, it is the fastest among his collection of cars

Ferrari California is an iconic and unique car from his garage. And also it is a special imported and modified car. The car costs around Rs. 3.13 Crores. This Ferrari is mostly used on long drives and stress buster weekends by him. driving the Ferrari California is something out of his hectic schedule to get some relief. The car takes 3.9 seconds to reach from 0-100 kmph and has a top speed of 315 Kmph. The Ferrari California comes with a 4.3L, V8 engine which gives 490 bhp of power and 504 Nm of torque.

Gautam Adani is one of the most successful businessman in India and definitely, he is great when it comes to choosing. Numerous of options are available in the market but he chooses to buy the only SUV from Audi. This is the only luxury SUV in Adani’s garage. He is spotted many times in Audi q7. He generally uses this SUV from Audi for official meetings and travelling to nearby places. The car offers a 2967 cc diesel engine which produces 245 bhp of power and 600 Nm of max torque. This car has a top seed of kph and can reach from 0-100 kph in seconds. This 7 seater SUV costs around Rs 72.5 lakh and comes with automatic transmission.