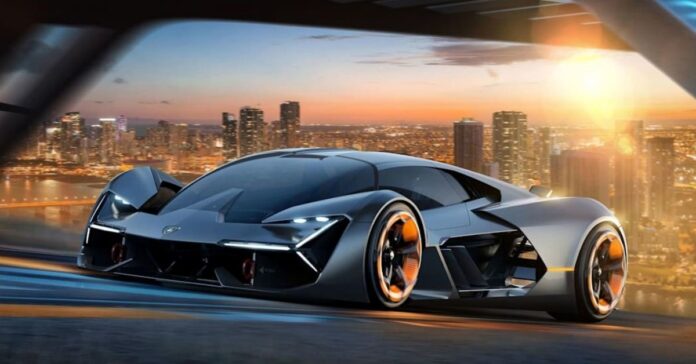 Lamborghini First EV Will Be A Crossover

In 2028, Lamborghini will release its first electric vehicle, a four-seater crossover, which will be followed by the second-generation Lamborghini Urus. We previously knew a new Lamborghini EV with (2+2) seats was in the works, but now Lamborghini CEO Stephan Winkelmann has revealed further information about its placement. In an interview with Autocar UK, Winkelmann hinted to Lamborghini’s first electric vehicle, which will be comparable in positioning to Bentley’s sibling brand. The ground clearance of both vehicles will be greater than that of a standard saloon or grand tourer.

After the first idea is approved, work on the first electric vehicle will begin later this year. He did not provide any technical specifics regarding the EV, though, and stated that Lamborghini has the option to “create or acquire” platform, battery, and motor technologies. Bentley’s first electric vehicle will be built on Audi’s premium Artemis platform, which is presently in development. It will first be used by the all-electric A8 replacement coming in 2024, and Lamborghini might adopt the same architecture.

Even the Urus SUV, which is set to debut in 2029, is projected to go all-electric in its second iteration. However, it’s unclear whether the current model, which will be upgraded next year and hybridised the following year, will be available until then. Choosing a more mainstream-friendly crossover stance for Lamborghini’s first EV, according to Winkelmann, will make it simpler for the company to maintain its passionate appeal in other categories.