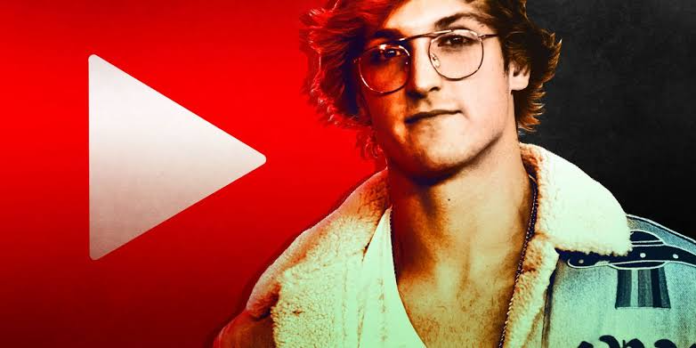 Logan Alexander Paul is an American YouTuber and internet personality. In addition to posting on his own YouTube channel, he has run the Impaulsive podcast since November 2018, which currently has over 3 million followers on YouTube.

YouTuber Logan Paul is a braver man than most as he is taking on undefeated fighter Floyd Mayweather this Sunday in an exhibition match. But the fight has raised his profile globally and he is adding money to his net worth which is a reported $19 million.

Sprinter Van its customized in black the interior its just amazing the details are great and you got a coffee machine and even a play station this one cost him around $150,000.

Dodge Challenger SRT8 this car he actually gifted this one to random fan but this was his first car. This is 2014 model which he owns and actually the first car which he droves across the united states and this car is about $70,000.

The cool bus Logan bought an old school bus for around $110,000 and west coast custom make it. Logan fully redone the roof and the windows can even change of tone. Logan Paul had also $1.5 million Bugatti Veyron when he went in dubai but he actually didn’t own it as of 2021.