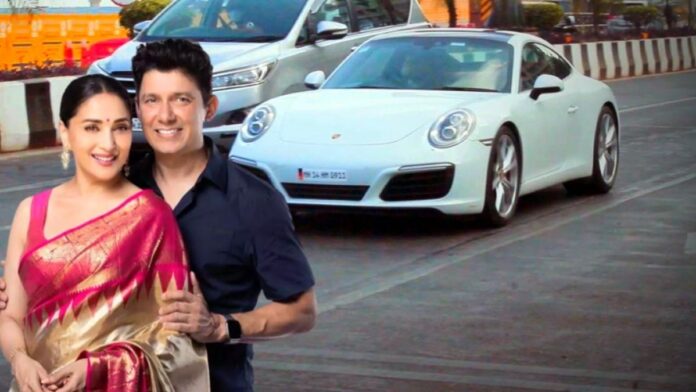 CS 12 Vlogs has a video of him driving the new automobile. While the new Porsche’s specifications are unknown. It’ll have a white body and red brake callipers. They drove the automobile around the city, slamming on the gas pedal hard to make the exhaust scream.

This appears to be the most recent Porsche 911 Carrera S available for purchase. The car is powered by a 6-cylinder boxer petrol engine with 450 PS of maximum power and 530 Nm of peak torque.

It comes with an 8-speed dual-clutch automatic transmission with paddle shifters and manual control. It is a rear-wheel-drive vehicle that is popular among enthusiasts. Two turbochargers and two intercoolers are included in the engine. The sports car can accelerate from zero to 100 kilometres per hour in just 3.7 seconds. It has a top speed of 308 kilometres per hour.

We don’t know if this car is new or if it belongs to someone else. The registration plate is from Pune, Maharashtra, as seen in the video.

Dr. Nene just purchased a brand-new Tata Nexon EV. During the delivery of the car, he stated that he enjoys electric vehicles. Intriguingly, Porsche also sells the Taycan, an electric supercar, in India.

The family used to live in the United States, where he was the proud owner of several high-end sports cars, including a Tesla and a couple of Porsches. When he moved to India, he tweeted that there are no tracks or good roads in India, while also uploading a photo of a Porsche he possessed in the United States. He appears to have eventually purchased the Porsche in Mumbai, where he and his family reside.