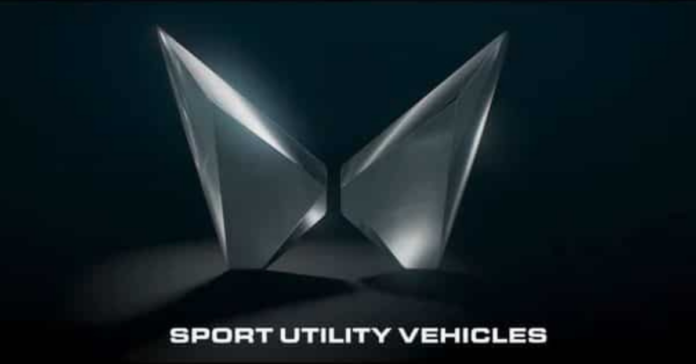 For the Indian market, Mahindra & Mahindra is developing a wide range of all-electric SUVs. By early 2023, the business plans to release the new eKUV100 and an electric version of the XUV300. Under the brand’s new ‘Born Electric Vision,’ Mahindra has also previewed three new electric concept SUVs. In July 2023, these concepts will make their global debut.

The three designs will be built on a new Born Electric EV platform that is unique to them. According to a recent media report, Mahindra isn’t just interested in skateboard architectures or monocoque-based electric vehicles. In fact, the company is looking at making electric SUVs with a body-on-frame design.

“There is a worry around SUVs, as far as emissions are concerned,” Anish Shah, MD & CEO of Mahindra Group, said at the Pune Alternate Fuel Conclave 2022. “That positions electric SUVs extremely well, and they are already in existence today.” In reality, all of our [electric] launches will be SUVs solely, and we’ll look at body-on-frame with electric on SUV as a following step.”

The body-on-frame electric SUVs have yet to be revealed in detail. Mahindra, on the other hand, could be working on a hybrid Bolero and Scorpio. The new-generation Scorpio is about to be released in the country, according to the manufacturer. The new platform is planned to be upgraded to enable an electric powertrain. The electric version of the Bolero could work as a possible solution to smaller towns and rural markets.

The majority of automakers are steering clear of producing electrified SUVs with ladder frame design. Vehicles with a ladder-on-frame architecture are bulky and difficult to package. Tata Motors, in fact, has abandoned ladder frame passenger vehicles entirely. The Nexon EV and Tigor EV, both based on the front-wheel-drive monocoque platform, were introduced by the business.

At the Indonesia International Motor Show in Jakarta, Toyota unveiled an electric version of the Innova MPV. With an electric version of the ladder-frame-based Innova, weight, price, and range are all issues. Toyota is said to have displayed the vehicle to gauge client interest. Toyota has begun testing a new MPV, codenamed 560B, based on the DNGA front-wheel-drive chassis. This model could eventually take the place of the present Innova.