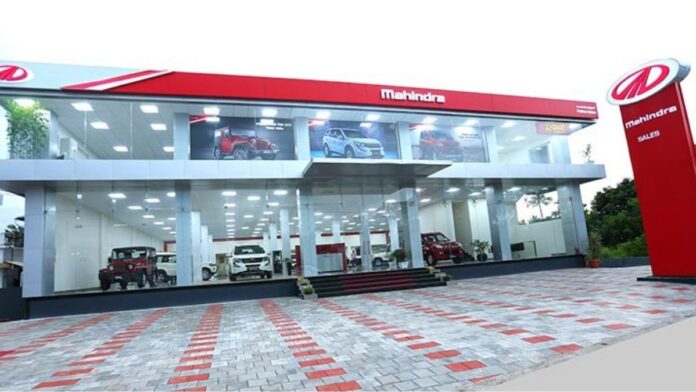 Mahindra & Mahindra reported today that 59,049 units were sold during the month of August 2022. The domestic SUV expert posted 29,516 units in the UV category last month, while 29,852 domestic units were recorded in the passenger vehicle category. 2,912 units were also shipped by the company.

Mahindra registered 21,492 units in the commercial vehicle segment in the month of August 2022. Veejay Nakra, President, Automotive Division, M&M, commented on the sales performance, saying: “August was a very exciting month for us with launches across many segments. Scorpio-N, Scorpio Classic, and the new Bolero MaXX Pik-up all had successful blockbuster launches, which strengthened overall demand across our portfolio.

With a YoY sales increase of 87%, Mahindra experienced its highest-ever SUV Volume in August of 29,516. Meanwhile, its CVs continued to perform well across a variety of segments. For a few product lines, the supply chain situation is still fluid, and appropriate steps are being taken to lessen the effects.

On September 8, 2022, the company plans to introduce the XUV400 to the Indian market. This electric SUV will be based on the same X100 platform as the XUV300 compact SUV. The new Twin Peaks logo, which is located in the centre of the grille, a thin headlamp cluster with integrated LED daytime running lights, and other details have already been teased.

The Mahindra XUV400’s design was influenced by the eXUV300 concept, and the interior is anticipated to be more technologically advanced than the XUV300’s current design. The list of standard features will probably include ADAS-based technologies, connected features powered by AdrenoX, automatic climate control, cruise control, and many other things.

Mahindra is also working on pure electric SUVs underpinned by the dedicated INGLO skateboard architecture under two sub-brands and the first product will be released towards the end of 2024. The Scorpio N, which comes in six- and seven-seater versions, will start being delivered by the end of this month.

Mahindra XUV400 electric SUV Teased, will be Unveiled on September 8