Maruti Suzuki Swift Hybrid and Dzire Hybrid To Launch In 2024 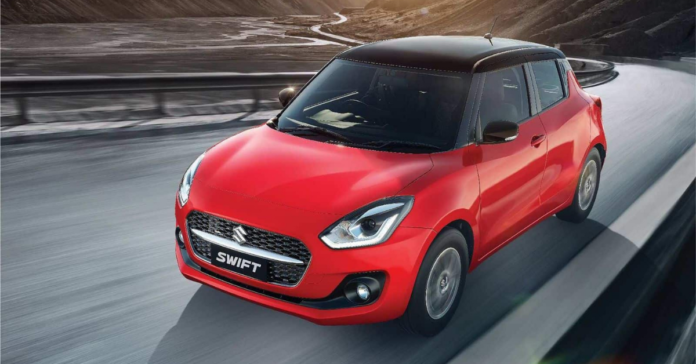 The new 1.2-litre three-cylinder engine, codenamed Z12E, will not be the same as the K12C. The engine will feature Toyota’s powerful hybrid technology, which we first saw in the Grand Vitara and the Urban Cruiser Hyryder. Toyota is localising the technology even more in order to reduce overall costs. This will allow manufacturers to incorporate the technology into smaller vehicles.

The Indian market has always favoured fuel-efficient vehicles. The next-generation Swift and Dzire will be the most fuel-efficient vehicles available in the Indian market. The Swift currently has a fuel efficiency of 22.56 km/l, while the Dzire has an efficiency of 24.1 km/l. The newly released Grand Vitara strong hybrid has a fuel economy of 27.97 km/l. With the introduction of the Swift and Dzire strong hybrids, we could see fuel efficiency of 35 to 40 km/l.

The cost of hybrid technology, on the other hand, will be reflected in the cost of the car. We are unsure of the exact price increase, but the hybrid technology will undoubtedly add a few lakhs to the final price of the car. According to the report, Maruti Suzuki and Toyota are working to keep the price difference between the petrol and hybrid models as small as possible. The Hybrid system will be aggressively localised to achieve this.

Surprisingly, the price difference between the Grand Vitara’s strong and mild hybrid variants is about 2.6 lakh, and Maruti Suzuki intends to reduce it to around Rs 1 lakh.

Maruti Suzuki intends to launch a slew of vehicles next year. The brand will debut the YTB, a crossover version of the Baleno hatchback, and the Jimny five-door at the Auto Expo. In addition, Maruti Suzuki will display an all-electric concept vehicle. However, the brand believes that hybrid cars will be adopted much faster than electric vehicles, which is why it is focusing on hybrid technology.