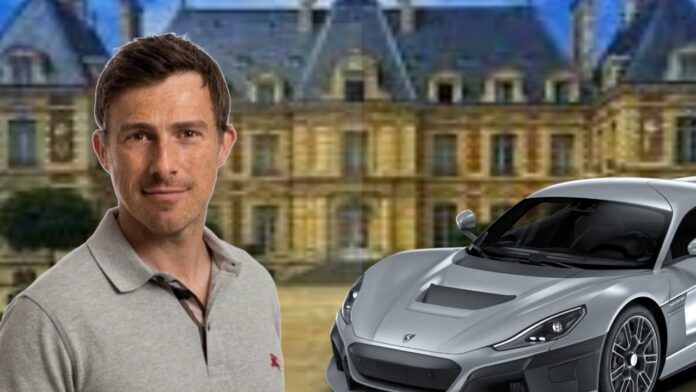 In this post, one will get to know about Matt Watson and his car collection. Matt Watson is the CCO of UK-based automobile channel Carwow. He often shared a lot of stuff related to his cars. Here are some cars Matt Watson owned.

The Suzuki Jimny is the SUV that Suzuki sells internationally. Watson already covered his Jimny on his channel which also includes medications on the vehicle. Jimny is one of the cars Matt Watson has in his car collection. This model is offered with a 1.5-liter K15B petrol engine. The engine is capable of 101 HP of power which can redline till 6000rpm. Suzuki offers an option of a 5-speed manual and 4-Speed automatic gearbox. Matt somehow managed to pump out 200 horses from his Jimny.

The Porsche 911 was always a popular car for Porsche. It had better handling and performance due to the presence of the Boxer engine. Matt Watson owns the Porsche 911 996 which is very much powerful and enthusiastic. The model came with a 3.6-liter flat 6-cylinder engine. This model was the one that even got a 5-speed manual transmission. In present models, the brand doesn’t offer a manual transmission. Porsche used to offer a 5-speed Tiptronic transmission with the model before PDK transmission in modern cars made its way.

Matt Watson owns an older model of the Mazda MX5. The 1.8-liter engine offered in the Mazda MX5 Mk2 normally generates 140 HP of power. Watson’s Mazda Mx5 has a capability of 200HP which is crazier on paper. He used Supercharger in his car to increase performance. The car also has a performance-oriented braking system that offers better stopping power. Mazda used to offer pop-out headlamps in the Mk1 generation that didn’t make a way in the MK2 model.

On his official youtube channel, Matt Watson talked about the reason he bought the classical hatchback. The Fiat 126 is the one he claims to be perfect for driving around London. There was a 704cc engine on the offer which had 26 HP of power. Many might be thinking that it’s underpowered but it was not in its time. This hatch was supported by a rear-engine drive layout. The suspension is on a softer side which the YouTuber mentioned in the review.

These are some of the cars Matt Watson currently owns. He is both a car enthusiast and a modification who shows his passion on his Youtube channel Matt Watson cars.