McLaren Enters The Metaverse World With MSO LAB, Will Include Rare NFTs 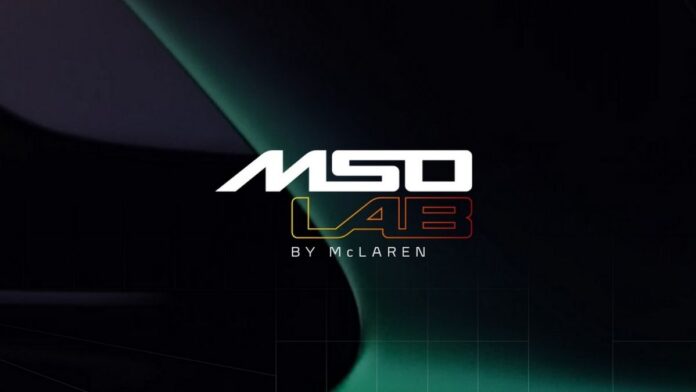 With the launch of the MSO LAB, McLaren Automotive is foraying into the metaverse and the realm of NFTs.

MSO LAB, according to McLaren, extends McLaren Special Operations’ capabilities into the digital Web3 domain, with the goal of “further pushing the frontiers of performance, potential, and design unconstrained by the restraints of physics and thermodynamics.”

Existing McLaren customers will be preferred over newcomers when it comes to joining the MSO LAB community. Exclusive, limited-edition NFTs made in collaboration with McLaren’s design team will be on display at the MSO LAB.

MSO LAB members will have access to member-only channels and will be able to connect with McLaren Automotive and the MSO staff. They’ll also get early access to future NFT drops, a never-before-seen digital drawing from McLaren, and a virtual behind-the-scenes tour of the McLaren Technology Center, as well as the ability to attend different McLaren Automotive events.

The Genesis Collection is MSO LAB’s inaugural release, and it will be an invite-only ultra-limited randomised mint depicting one of McLaren’s most iconic automobiles. In the following weeks, further information, including cost, will be released. The NFTs will be sold on the McLaren marketplace, which is sponsored by InfiniteWorld, McLaren’s metaverse partner.

McLaren Automotive chief marketing officer Gareth Dunsmore said in a statement, “I am happy to be able to finally take the covers off the MSO LAB digital community, which we have built as a new way to communicate with consumers and fans in the Web3 world.”

“McLaren Special Operations is McLaren Automotive’s in-house custom branch, so it’s only natural that MSO LAB would be our home, where we can interact in the metaverse and push the boundaries of possibility and design without being constrained by physical restrictions.” We’ll be announcing our first MSO LAB Genesis Collection release shortly, which will be an invite-only, ultra-limited, randomised mint set featuring one of our most historic automobiles.”