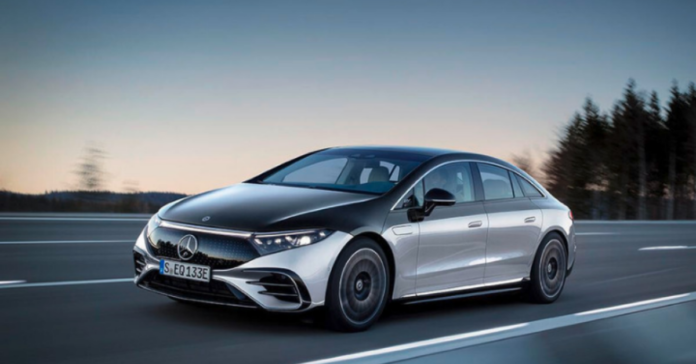 With the Concept EQS, Mercedes-Maybach is providing a clear preview of the first fully electric series-production model for the tradition-steeped luxury brand. In the interior, the rear becomes a comfortable place to work or rest. Added to this, are exclusive details such as the new door panels, the armrests of which are designed like high-quality sideboards. Offering a range of ‘around 600km’. The intent is to position it at the very top of the EV ranks in a market segment that’s yet to be entered by Maybach’s traditional rivals, Bentley and Rolls-Royce.

The 2022 EQB is an example of the latter. Based on the lovable GLB-Class crossover, the EQB already made its initial debut in April in Shanghai, but the latest from Mercedes has it confirmed for the North American market in EQB 300 and EQB 350 trims. Furthermore, it will come standard with all-wheel drive, courtesy of front- and rear-mounted electric motors, and a 66.5-kilowatt-hour lithium-ion battery provides motive force. According to Mercedes, either model will travel 419 kilometers (260 miles) on the optimistic WLTP scale – we assume an EPA range rating of 230 miles or so.

The EQE is the electric version of the E-Class sedan. It has a lot in common with the bigger and more luxurious EQS. Debuted in a single EQE 350 variant with a single electric motor making 292PS/530Nm on the rear axle. It gets the option of the same MBUX hyperscreen as the EQS with three large integrated displays. The EQE will make a staggered global launch starting from mid-2022.

The new luxury performance sedan from Mercedes-AMG will serve as the flagship model for both, the EQS range and Mercedes-Benz’s line-up of bespoke electric cars. It will be followed by a range of AMG EVs, including hot versions of other EQ models built on the EVA2 platform, as well as dedicated AMG models using the AMG.EA architecture. Furthermore, it can do 0-100kph in 3.4seconds.The top speed is limited to 220kph on standard, 250kph on Dynamic Plus variants.

On the advent of the 2021 International Motor Show in Germany, Mercedes-Benz gave a glimpse of future products to join its EQ range, starting with the introduction of the Mercedes-Benz EQG concept, which in its production form will be the electric derivative of the G-Wagon SUV. The Concept EQG offers a promising preview of what a Mercedes-Benz G-Class with battery-electric drive. The concept EQG is very much in the design tradition of the model series and can is easily recognizable as a G-Class. The near-production concept adopts the G-Class’ angular silhouette, including some of its iconic elements such as illuminated stripes, a two-tone painted finish with gloss black on top, and a gloss aluminium beam on the bottom that runs in the area of the front end directly under the overlying bonnet and much more. 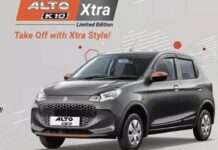