Most Aerodynamic Passenger Cars In The World 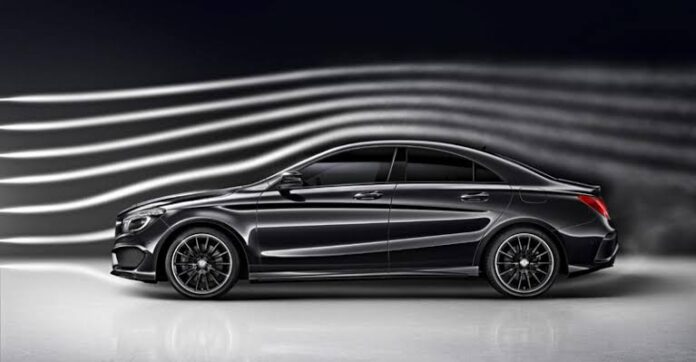 Car purchasers nowadays consider fuel efficiency to be one of the most important qualities of a vehicle. Carmakers are putting more focus on aerodynamics as a result of the strong demand for better fuel economy. A car that is aerodynamically efficient has less wind resistance and thus less drag at high speeds. The drag coefficient of a car is a measurement of how well the vehicle moves through the air. Automotive manufacturers consider the automobile drag coefficient, as well as other performance factors, while designing a new vehicle.

While this was previously mainly important in racing automobiles, some consumer cars are now being made with a low drag coefficient. Check out some of the most aerodynamic production vehicles on the market based on their drag coefficient!

The Audi 8 is the brand’s newest flagship vehicle, boasting the latest aerodynamic technologies. Despite its large front grille, the Audi A1 is a strong contender in the aerodynamics arena. To ensure this, Audi made small changes to the exteriors.

The Ioniq Electric is designed in a flowing fastback style to efficiently channel air over and around its body. The front’s elegant closed floating grille, as well as the flat-contoured attractive alloy wheels, boost aerodynamic efficiency. The wheels are also not protruding from the body on the side, lowering wind resistance even more. This automobile, which has a 38.3kWh battery, accelerates quickly from zero to 100 in 10.2 seconds.

BMW to develop the 5 Series Efficient Dyanmics, a car that appears to have spent a significant amount of time in the wind tunnel during its development. The drag coefficient of this car has been considerably decreased thanks to aerodynamically upgraded alloy wheels and active shutters for the BMW’s characteristic kidney grille. This flagship car has a remarkably low drag coefficient of 0.22 Cd, as well as minimal CO2 emissions.

The futuristic design of the all-electric Porsche Taycan Turbo was also created with the goal of improving its aerodynamic efficiency. The reduction in drag not only improves performance but also extends the range of this electric vehicle’s battery. Although it is not the fastest Taycan in the lineup, it can accelerate from 0 to 62 mph in 3.2 seconds and has a 280-mile official battery range.

Lucid Motors was formed with the goal of creating aerodynamically sound electric luxury cars, and Lucid Air is CEO Peter Rawling’s response to the Tesla S, with a Cd value of 0.21. The Air’s extremely low drag coefficient is attributed to the design of Charles Monnet, a Formula One designer who was snatched from the Red Bull team. Rawlings has equipped the car with sumptuous interiors and ample storage space in order to compete against known sports luxury companies such as BMW, Mercedes, and Audi.