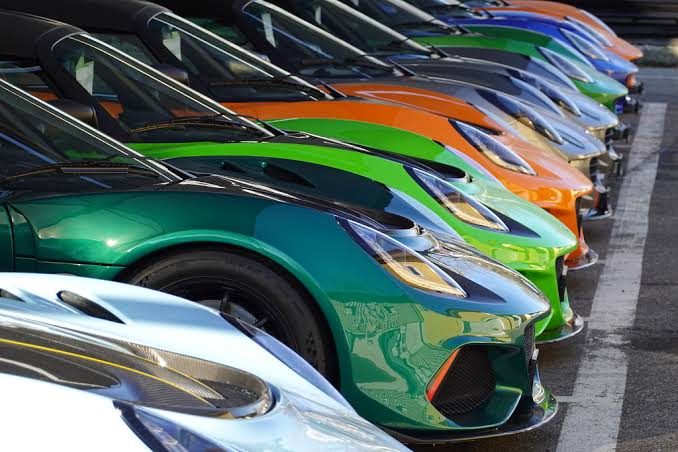 Toyota is the best-seller brand in Singapore. The Toyota Corolla Altis is their most popular car model which constitutes their sales. While Corolla Altis does have a different story in India, it is still the best seller in other markets. Toyota had been the best seller even in 2021. The Corolla Altis also made its name in the world’s best-selling cars. Toyota received 9633 registrations in 2021, making it the brand with the largest market share.

The Mercedes-Benz S-Class has its own popularity in Singapore. Mercedes is the one that had its way to the best-selling car brand in Singapore. The people in Singapore claim Mercedes as the most loved luxury car brand. In 2021, Mercedes sold 6421 cars in the country.

The BMW 3-Series is one of the most popular car model in Singapore. This model is the best seller in Singapore. BMW receives most of its sales from models like the BMW 5-series and BMW 3-series. In Singapore, it is the most affordable sports luxury sedan.

You May Like:  Top 3 Hatchbacks in India To Enter New Generation

The Hyundai Avante is another popular car model sold in Singapore. Hyundai sells the same model in some markets with the Elantra nameplate. The Avante was discontinued in India due to less demand. Hyundai didn’t perform well in India with Elantra but people in Singapore like the Avante a lot. In 2021, the brand had received 2861 registrations with premium models like Avante contributing to the sales.

The Mazda 3 is yet another popular car in Singapore. Mazda had made sales of 2366 units in 2021 with Mazda 3 making contribution to sales. Most people in Singapore buy this car for its maximum driving comfort as it’s ride is rated phenomenal.

More interesting bits from us:

Coolest cars from Fast and Furious 9

Maserati Ghibli To Be Discontinued In 2024, Quattroporte To Become Smaller