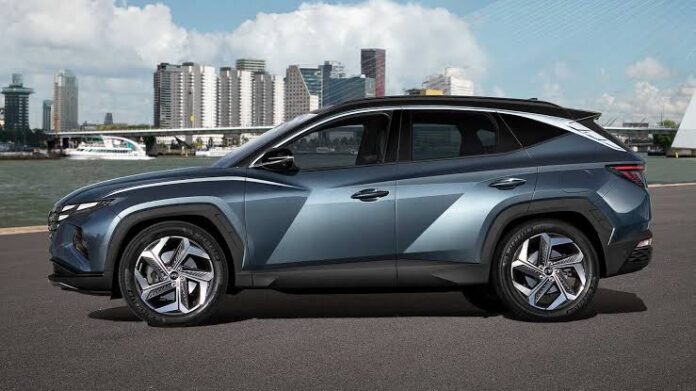 There have been several new automobile introductions. There have also been other goods that have been waiting for their generational improvements. These items are likely to receive these improvements in the near future. We’ll look at future new generation vehicles in today’s post.

In 2022, the Scorpio is due for a generational shift. It’ll be built on a new ladder-on-frame chassis, similar to the new Thar. It will now have a completely new design, with new trendy headlights, larger bumpers, and so on. The 2018 Scorpio will also have new amenities including as cruise control, linked vehicle technologies, and a sunroof, among others.

Hyundai’s premium product in India is still the Tucson. In India, there has been a protracted wait for a generational upgrade. Hyundai now appears to be bringing it to India. The interiors of the new Tucson have been totally redesigned and are quite comfy. Hyundai may potentially offer a Tucson with a seven-seater variant. It is scheduled to debut in mid-2022.

The Nexon received its most recent upgrade in 2019, which was a cosmetic makeover. As a result, we may anticipate a generation shift in the upcoming release. The new Nexon, like the Punch and the Altroz, will be built on the Alfa platform. In the next generation, Tata will give it a more contemporary look. It will also have improved features to compete with the competition.

Maruti’s Brezza continues to do well in the market. However, it will be updated in the near future to give it a generational edge. The redesigned Brezza has already been leaked on the internet, revealing some minor design modifications. A floating touchscreen and a sunroof are among the many new features. Maruti may also provide a hybrid configuration to improve fuel economy.

The Alto has consistently ranked among India’s best-selling vehicles. Due to its small size and hassle-free ownership experience, it is a popular option among first-time purchasers. Maruti is now looking to modernise it for the next generation. Several times in testing, the automobile has been sighted. It will run on a brand-new platform. It will also have a fresh look and several new functions.