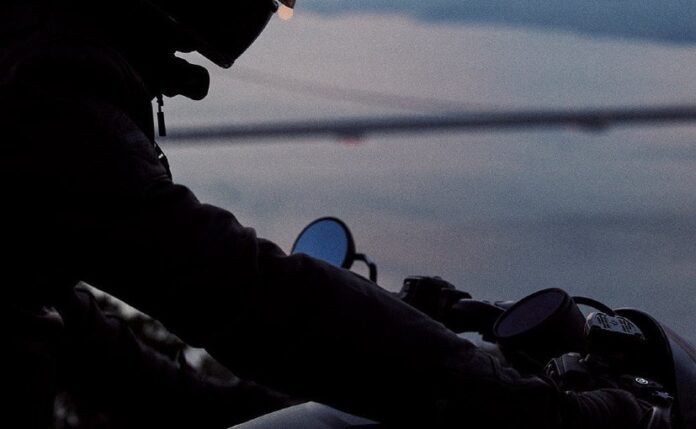 Harley-Davidson Teases New Motorcycle Ahead Of Debut This Month

Harley-Davidson is planning to extend its Sportster lineup, and the company has released a teaser for a new model. While we don’t have many information at this time, we do know that the new Harley-Davidson Sportster will be unveiled on April 12, 2022, and will most likely be positioned below the present Harley-Davidson Sportster S. The teaser image does offer us a hint as to what the motorbike will look like. A bikini fairing, circular LED headlight, bigger wheels with thinner tyres, longer rear fender, and single-side exhaust are among the features.

In comparison to the Sportster S, the next Harley-Davidson Sportster boasts more relaxed ergonomics, making it more suited for cruising. The bike also looks to have telescopic front forks and dual rear shocks, as well as bar-end mirrors, a single seat, and a digital instrument dashboard similar to the Sportster S. There’s no news on the powerplant yet, but it’ll be fascinating to see whether the new Sportster takes the larger Sportster S and Pan America 125’s 1250 cc Revolution Max engine. It’s also possible that Harley may equip its new Sportster with a 975cc V-Twin engine, portraying the car as a more affordable option.

According to recent rumours, the new Harley-Davidson Sportster might be dubbed the ‘Nightster’ when it debuts. The name was just patented by the firm, and it might be for a new motorbike. More information about the forthcoming Sportster will be released later this month, and we should have a better sense of the specifications and availability at that time. After its global premiere, the new H-D Sportster is expected to make its way to India.