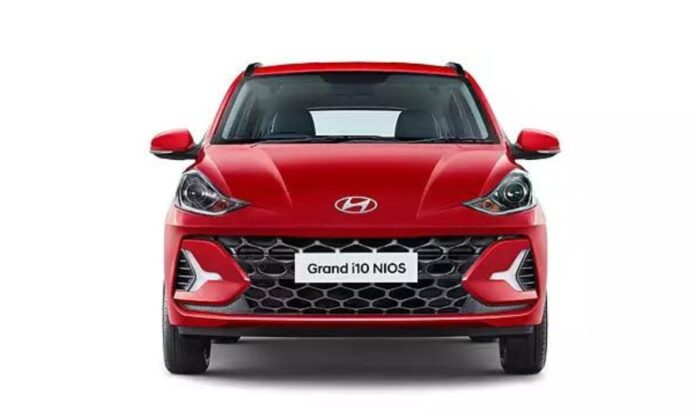 The Grand i10 Nios, Hyundai India’s entry-level hatchback, is about to get a facelift. Bookings for the upgraded Nios began on January 9th for Rs 11,000 each. This facelift includes minor visual changes, an expanded feature list, and two engine options.

The 2017 Hyundai Grand i10 Nios will have a revamped front fascia with new bumpers that have a wider central air intake and a modified form for the LED DRLs. Furthermore, the 15-inch alloy wheels will be redesigned, as will the tail light clusters.

Inside, there will be considerable modifications, including cruise control, a wireless charging pad, a USB Type-C fast charger, a redesigned instrument cluster, footwell illumination, and voice recognition. Six airbags, a tyre pressure monitoring system, hill start aid, auto headlights, and a rear-view camera with parking sensors will be standard on the Nios facelift.

Mechanically, the new Grand i10 Nios will be supplied with the same 1.2-litre petrol engine that produces 82bhp and 114Nm of torque. The hatchback will also be available with a CNG engine producing 68bhp and 95Nm and coupled to a five-speed manual transmission. The Nios turbo-petrol and diesel models are unlikely to be available with the latest edition.Hyundai Grand i10 Nios 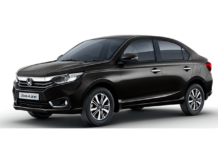 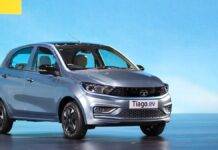 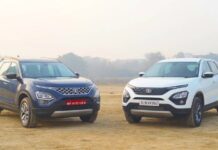 Tata Motors Is Organising National Exchange Carnival For Their Customers