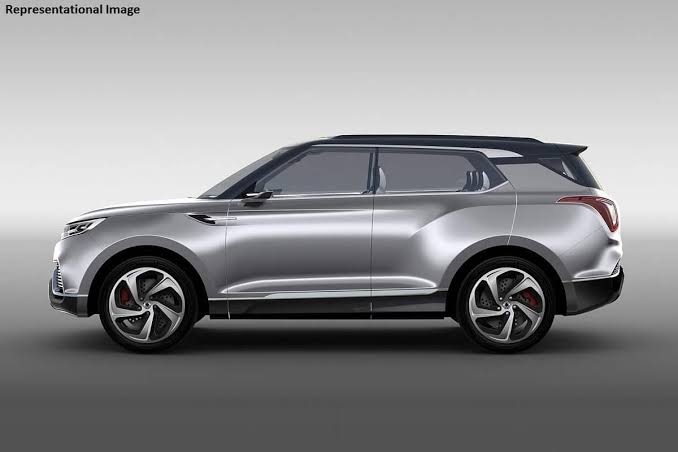 4 New Mahindra SUVs To Launch By July This Year

In the future years, Mahindra & Mahindra plans to increase its SUV product line. The new-generation Scorpio and XUV300 facelift, as well as three new electric SUV ideas, will be unveiled by the homegrown automaker this year. The revamped Mahindra XUV300 is slated to appear in late 2022, while the new Scorpio is expected to debut in June. The company has stated that the world debut of its new electric SUV designs would take place in July 2022. The following are significant details about Mahindra’s impending new SUVs.

Before their global debut in July 2022, the homegrown carmaker has already unveiled a few teaser photographs of its future electric SUV ideas. The brand’s MADE (Mahindra Advance Design Europe) section in the United Kingdom designed all of the models. The teaser photographs show C-shaped LED DRLs, a coupe-like roofline, and aerodynamic body panels on the upcoming Mahindra electric SUVs. While formal specifications on the new Mahindra SUVs will be announced in the coming months, the vehicles are expected to include ADAS and dual HD displays. The electric versions of the XUV300 and XUV700 SUVs, as well as the all-new XUV900 coupe SUV, are set to be part of the portfolio.

The new-generation Scorpio has been spotted in a number of spy photos and videos. Despite the fact that most of the test mules were highly or semi-camouflaged, a few interesting design and interior elements were revealed. The Mahindra Scorpio in 2022 will be larger than the current model, with a more feature-rich and spacious cabin. Its façade will also undergo significant alterations. The SUV is said to be equipped with 2.0L turbo petrol (130bhp/160bhp) and 2.2L turbo diesel (155bhp) engines, as well as manual and automatic transmission options. The drive modes, terrain modes, and 4X4 powertrain technology will be available solely on the highest models.