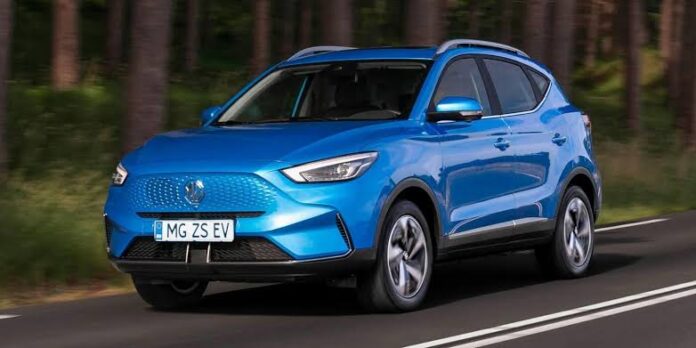 The 2022 ZS EV has been released in India by MG Motor. The ZS EV was the company’s first electric SUV in the country when it debuted in 2020, and it now gets a mid-life update. The car’s appearance has changed significantly, yet the basic silhouette has remained relatively unchanged. Excite and Exclusive are the two options available. The Excite variant of the car will be available starting in July of this year, while the Exclusive variant is currently available! Here’s all you must know about the newly launched 2022 MG ZS EV.

The same 50.3 kWh battery pack that powers a permanent magnet synchronous motor with 174 horsepower will power the 2022 MG ZS EV. It has a range of 461 kilometres on a single charge, which is an improvement over the previous version’s range of 419 kilometres. It takes only 8.5 seconds to accelerate from 0 to 100 kilometres per hour, which is impressive.

The cabin is also given a comprehensive shakedown in terms of newer features being included to improve the cabin’s overall feel. As a result, it gets a new interior inspired by the MG Astor, as well as a revised instrument cluster. The updated ZS EV will also include a rear-seat centre armrest, individual cupholders, a centre headrest, and rear AC vents.

The 2022 MG ZS EV’s bodywork contains major changes, including an enclosed grille instead of a deep concave arrangement on the fascia, and the charging plug being relocated to the left side of the MG logo from behind the MG logo on the grille. The front bumper has been modified with a more aggressive appearance and a bigger central air dam with vertical intakes on both ends. The 2022 MG ZS EV will ride on updated 17-inch alloy wheels, with a new taillight design and refreshed bumpers at the back. Projector headlights with LED DRLs, LED taillights, roof rails, rear spoiler, and ORVMs with side indicators will all be preserved from the previous model.

The ZS EV starts at Rs. 21.99 lakh for the Excite variant and goes up to Rs. 25.88 lakh for the Exclusive variant. When the ZS EV was first introduced in India, costs started at Rs. 19.88 lakh, which was fairly competitive given that the Hyundai Kona was also introduced around the same time. 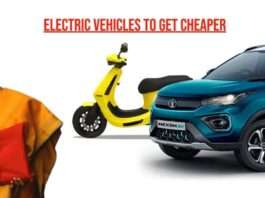 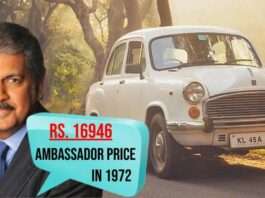 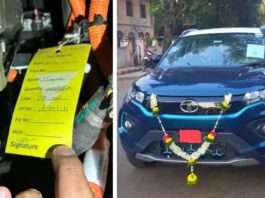