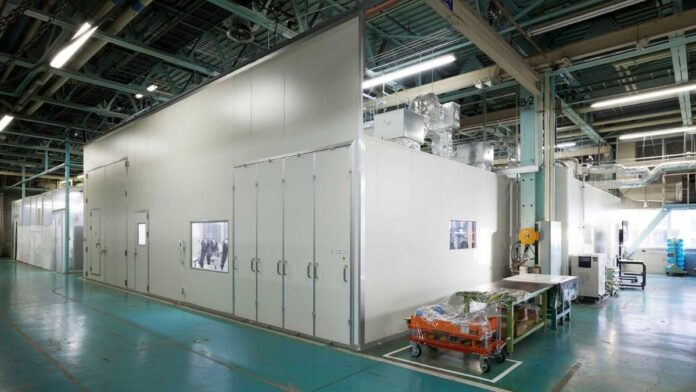 Nissan introduced their patented all-solid-state batteries in November 2021. The Japanese carmaker now has a prototype manufacturing plant for cutting-edge batteries, with the goal of bringing the technology to market by 2028.

Read more: Teflon Coating All You Must Know

Nissan Ambition 2030 includes the development of all-solid-state batteries. The photographs below are from the automaker’s press release.

Nissan isn’t the only carmaker experimenting with solid-state batteries in an effort to boost electric vehicle sales. Toyota is also in the race, while Hyundai has teamed up with Massachusetts-based Factorial Energy to develop its own. Audi, on the other hand, is developing a solid-state battery-powered electric supercar.

Read more: Anand Mahindra Offers R&D Job To A Autodriver For His Innovation