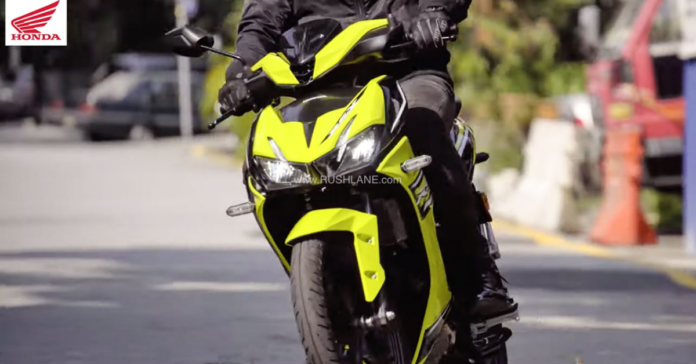 The new Honda RSX, a great blend of sports motorcycles and comfortable scooters, was recently unveiled in Malaysia with a starting price of RM 8,688, which is about equivalent to 1.55 lakh rupees in India. In Malaysia and other South Asian countries, two-wheelers similar to the 2022 Honda RSX 155cc are rather popular.

The scooter has a pointed front, twin LED headlights, and elegant LED DRLs in terms of style and features. It appears muscular and dominating when viewed from the front. A central air inlet is included in the handlebar cowl, which adds to the scooter’s sporty aspect. Styled rearview mirrors, exquisite turn signals, a blacked-out engine, an ergonomic seat, split grab rails, and an upswept exhaust are among the other prominent characteristics.

In addition, the RSX has a completely digital speedometer that shows information such as gear position, fuel level, and rpm. The scooter has a comfortable riding position and conveniently placed footpegs. When it comes to colour possibilities, there’s a Trico Edition, which is a blend of red, blue, and black. Lemon Ice Yellow mixes yellow with black, whereas Candy Caribbean Blue Sea contrasts blue with black. All three colour variations have body-colored front fenders.

Read More: Honda Jazz Could Be Wiped Out Of The Indian Market In 2023

A 149.2 cc liquid-cooled, PGM-FI, DOHC engine powers the Honda RSX. It produces a maximum power of 15.8 horsepower at 9,000 rpm and a maximum torque of 13.6 Nm at 7,000 rpm. The engine is mated to a 6-speed manual transmission with a multiple-wet clutch. The bike has a twin-tube frame, telescopic forks up front, and preload-adjustable mono-shock suspension in the back.

The new RSX is equipped with 17-inch alloy wheels and tubeless tyres in the front and back. Disc brakes are standard on both wheels, and single-channel ABS is included. On the road, the bike weights 122 kg. At only 4.5 litres, the gasoline tank is quite little. In terms of its launch in India, it does not appear to be imminent. 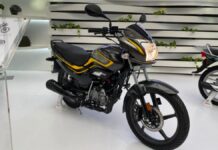 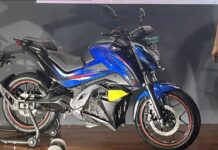