A 2011 Royal Enfield Bullet Electra was recently transformed by EIMOR Customs into a remarkable work of art that will be driven proudly on Indian roads.

Parantapa, one of the twelve names of Arjuna, carries a subject that can astound the senses of any patriot. It is employed by someone who uses only their attention to eliminate an enemy. The motorcycle goes through a lot of changes, and just catching a glance of those changes is enough to make one think about them constantly.

The owner, who is a current Indian Army soldier, wanted everyone to be aware of the illustrious past of his battalion, “The Bombay Sappers.” Since they are the ones who have received all three gallantry medals, their history dates back to 1780. (Victoria Cross, Param Vir Chakra and Ashok Chakra).

With all three painted on the top of the fuel tank, Parantapa advances the essence. For further uniqueness, the filler has been moved to the extreme right and is made of brass.

Even handlebar weights come in brass with the Eimor Customs logo engraved on the sides of them. Even the owner’s autograph is on the gasoline filler. All other parts use Matt Black as their base colour, with the exception of the fuel tank, front fender, and rear fender, which are coated in Olive Green camouflage.

The motorcycle’s rear wheel is only 15 inches in diameter, compared to the front wheel’s 19-inch size. The engine bay and both spoke wheels have a black paint job as well.

Both sides of the fuel tank are finished with tank cushions, and the long seat also has a brown cover for aesthetic purposes. For the maximum possible contrast, they chose a special exhaust made just for Parantapa.

The motorcycle has LED technology in every light. On the fuel tank, you can even see the emblem for “The Bombay Sappers,” while the opposite side displays Bhagwat Gita shlokas. For the greatest riding experience ever, the grips are coated in leather. Even an open face helmet with the same motif was completed by EIMOR Customs. 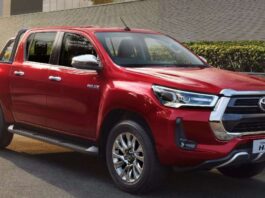 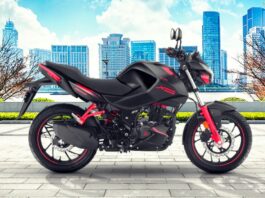 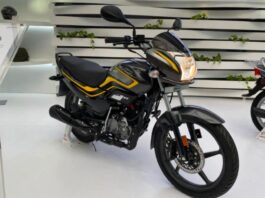