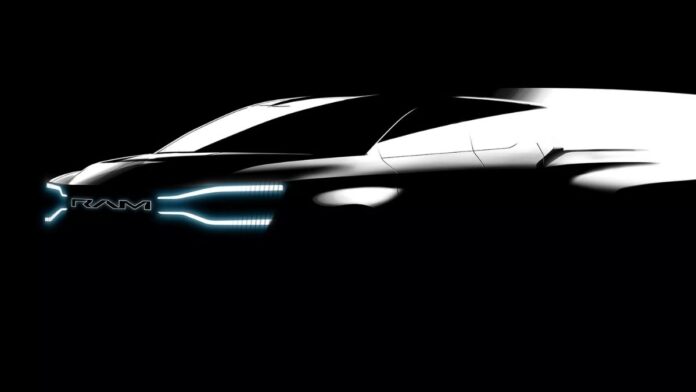 Ram’s Stellantis brand will debut its first all-electric pickup truck concept to the public this year, with a 2024 release date. According to CEO Mike Koval, the proposal is part of a “grand plan.”

The notion will be inspired by talks it has with truck owners at events around the country as part of its Ram Real Talk Tour, according to the executive, who talked to Autonews at the New York International Auto Show this week.

“That design is influenced by a lot of our Ram Real Talk input,” Koval added. “The product we bring to market will be influenced by that design, so it’s all related.” There’s a strategy in place.”

The all-electric truck will compete in a competitive market that includes products from Ford and GM, as well as Rivian and, maybe, Tesla. The CEO of Stellantis, which owns Ram, Carlos Tavares, stated that the company will take advantage of its lateness.

In January, Tavare stated, “It’s a reality that we’re arriving somewhat after [the competition].” “But it’s also true that we have the ability to modify the competitiveness and attractiveness of our own vehicles to what they’re doing, which is a competitive game, which is a terrific scenario for the customer because the consumer is the true winner of this competition.”

We have some early information on the truck, despite the fact that it is still a long way away. STLA’s Frame design for heavy trucks and SUVs will support the all-electric Ram 1500. The body-on-frame structure can hold up to a 200 kWh battery pack, which should provide a range of 500 miles (800 kilometres). According to early estimations from the company, it will be capable of producing anywhere between 201 horsepower (150 kW/204 PS) and 443 hp (330 kW/449 PS) to the rear or all four wheels, depending on package.

Although we now know that Ram will showcase its 1500 EV concept truck this year, Koval did not provide a precise date, so keep a watch out in the coming months for further details.