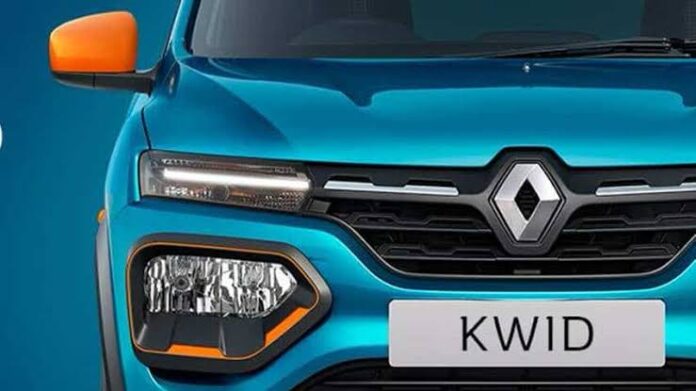 For 2022, Renault has updated its Kwid lineup. The current Kwid was first introduced in 2015, and it received a considerable redesign in 2019. The Renault-Nissan partnership plant near Chennai produces the Kwid, which is exported to a number of nations. The Kwid has received minor visual improvements for the 2022 model year, as the car continues to compete in India with the Alto and S-Presso. Here’s a peek at the 2022 Renault Kwid’s new price list.

New safety measures such as driver side seat belt pretensioner and load limiter are included as standard in the 2022 upgrade. An 8.0-inch touchscreen, Apple CarPlay and Android Auto connectivity, voice commands, LED DRLs, electrically folding ORVMs, a reverse parking camera, and more are included in the Kwid. Dual front airbags, ABS and EBD, seat belt reminder, and reverse parking sensors are among the other safety features.

While the majority of the Kwid lineup stays unchanged, Renault has added a new RXL (O) version that lies in the middle of the RXL and RXT models. RXL (O) features new door decals, new wheel covers, grey cloth upholstery with contrasting white stitching, and LED taillights over the RXL variant.

Front power windows, a rear parcel shelf, a ‘intermittent’ setting for the front wiper with auto wiping when washing, a single-DIN radio system with Bluetooth, USB, and AUX connectivity, and two front speakers are all standard on the RXL(O). RXL(O) bridges the gap between RXL and RXT variations by providing a few extra features than the standard variant for a small cost.

In the entry-level hatchback sector, the Renault Kwid continues to compete alongside the Maruti Suzuki S-Presso, Alto, and Hyundai Santro.