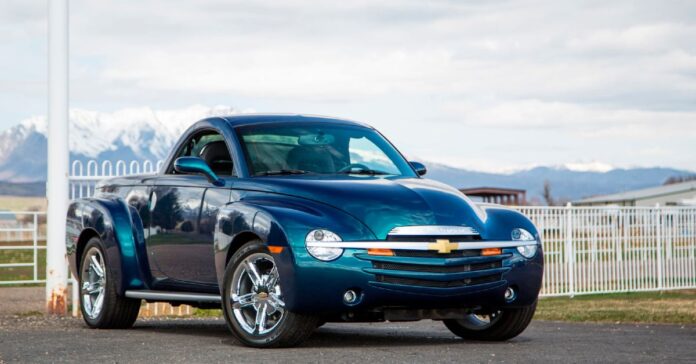 Design is a matter of taste. While Some like things to look flashy and indicate wealth, some like to keep it simple. The same principle applies to car design as well. Some owners like their cars to look normal and focus on the performance while some want their cars to look funky and cool. Some people on the other hand, like the look of vintage cars but need modern features with it. For such type of people, automobile companies launch retro-inspired models. While some of these become successful, some go down in the history as worst reboots of best classics. Let’s have a look at five such retro-inspired cars that failed miserably:-

Not exactly the worst, but Jaguar S-Type is a bad modernization of older jaguar modernization. It surely carries the look of those older models, but fails to match the quality of the same. Jaguar wanted to revive its old S-type brand with this sedan. We can surely see that the front fascia resembles the older S-Type. Its handling had issues and the outdated design attracted older customers. The newer generation wanted better designs and that’s why it failed miserably to attract a younger audience. Thankfully, its replacement i.e. the XF has brought Jaguar back in the sight of the Younger audience.

While we are talking about recreating the looks of an older Jaguar, here’s a rather odd one. Mitsuoka Company modified a Nissan Micra to look like an older Jaguar. But this modification looks rather odd and uninspiring. Due to the mismatching proportions of the original car and inspiration, the retro-inspired design misses the mark. Surprisingly, it sold well which made Mitsuoka do another retro-inspired mod job of the Micra, now based on the London Taxi.

What happens when a company decides to build a vehicle to recreate two of its iconic cars and tries to merge them into one? Try finding the answer because the SSR is definitely not it. This retro-rod inspired truck looked like a ute with a folding roof whose front looks like the old Chevrolet pickups. Its a rather strange decision, yet here we are. This thing sold more than 24,000 copies in its three years lifespan. The number is certainly low than Chevrolet’s expectations. So yes, this has the spot on the list of Retro-Inspired Cars That Failed Miserably.

There was a time when Ford also wanted to jump on the retro-inspired car looks. So they decide to revamp the Thunderbird to cause a thunderstorm in the automotive market. But what they delivered was not even a gentle breeze. They took the styling cues from the original Thunderbird but forgot to match the performance. One can see the design change over the last generation. It had a legacy to carry, in which it failed miserably due to reliability issues.

You can’t talk about retro-inspired cars that failed miserably without mentioning the Plymouth Prowler. Plymouth wanted to pay homage to hot-rodding as a whole, so they made this rather different looking vehicle. It got a rather slow V6 engine that made only 253 HP. The Power figure seems rather dull for a car that looks as stunning as the Prowler. It should make at least double that figure. The factory-built hot rod was not that bad, only if the performance figures matched the looks.