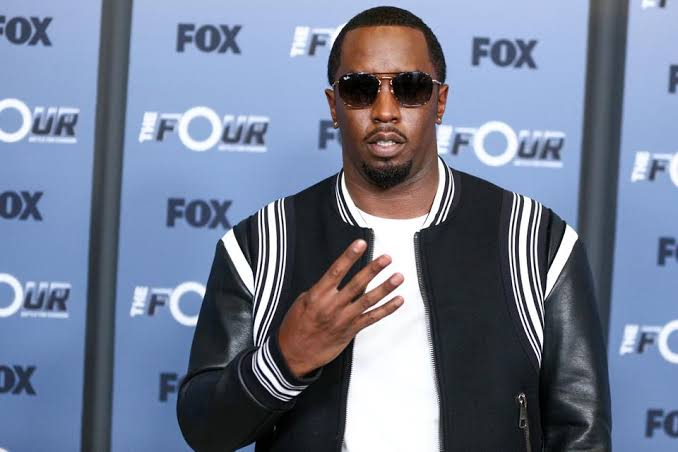 Car Collection Of Sean Combs | Puffy Net Worth and Lifestlye

Sean Love Combs, also known by the stage names Puff Daddy, Puffy, P. Diddy, or Diddy, is an American rapper, singer, record producer, record executive, and entrepreneur. He worked as a talent director at Uptown Records before founding his own record label, Bad Boy Records in 1993. Combs has produced and cultivated artists such as The Notorious B.I.G., Mary J. Blige, and Usher.

Combs’s debut album, No Way Out (1997), has been certified seven times platinum. The album was followed by Forever (1999), The Saga Continues… (2001), and Press Play (2006), all of which were commercially successful. In 2009, Combs formed the musical group Dirty Money and released the critically and commercially successful album Last Train to Paris (2010).

Combs has won three Grammy Awards and two MTV Video Music Awards and is the producer of MTV’s Making the Band. In 2019, Forbes estimated his net worth at $740 million. And as of 2021, P Diddy’s net worth is $885 million.

The Most luxurious ride in world is the first car in Sean Combs car collection this car comes with a hefty price tag of $300,000. The car has a 563-hp 6.7-liter V-12 which can take you from 0-100kmph is just 4.6 sec. The car has Faultless ride quality with seemingly endless power at the tap.

Next on the list is also a luxruy sedan from Maybach. The Maybach57S comes with a 12-cylinder bi-turbo 6 liter engine which power outs about 600Bhp and 1000Nm of torque @2000RPM. This ultra luxury sedan can reach to the top speed of 275kmph. It will take you around $420,000 to take this beauty home.

There was a time when the rapper use to use this 4X4 off raoder SUV for his daily drive. Sean gave his four wheel drive off-roader a makeover. He removed the doors and the roof and added a set of his own brand Sean John custom rims. He also added setreo set to the car which was literally “ear Bleeding”. Altough it must be a fun driving a 3.6 liter V6 engine which certainly looks apart. The SUV after the modification has costed him around $80,000.

Do you remember his single “I Need A Girl” yes that was the same car he used of his own. This 2002 Ferrarri 360 Moderna Spider was a follow up of a F355 in convertible version and was offered with a 3.6 liter V6 which was capable to spirnt at 290kmph. This blue Ferrari was his favourite at one time and he has made many public appearances in this car. This super car was priced at $160,000 in 2002.

Another supercar in his garage is the Lamborghini Gallardo Spyder 2008. Gallardo was Lamborghini’s best selling model and it cost around $220,000 that time. The story about this was, that he was rumoured to have given it to Justin Bieber on his 16th birthday. The rapper has also given a range rover to Justin.