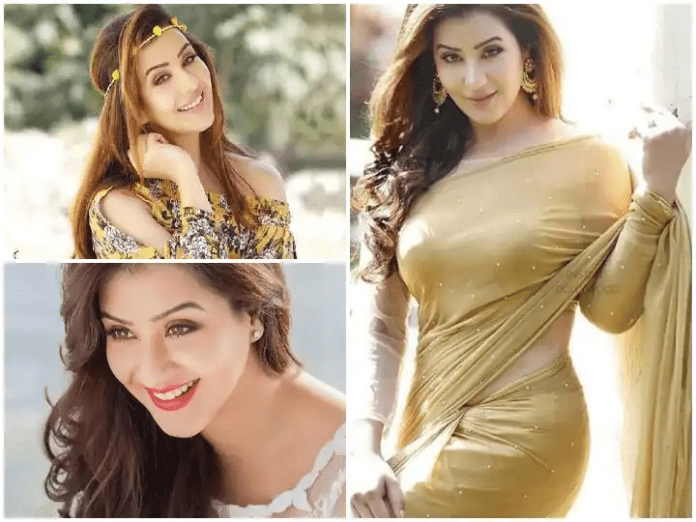 Shilpa Shinde is a popular name in the telly industry. She is pretty popular for her role of Angoori Bhabhi in the famous sitcom Bhabi Ji Ghar Par Hai. Post the show, she was one of the contestants on the reality show Bigg Boss 11, where the audience for her real self loved her. The actress had been missing from the telly screens for a long time after that, and now she is back with the reality show Jhalak Dikhhla Jaa 10. The promo for the show is already out and her fans are excited to see her dance on the stage.

Talking about her personal life, Shinde met actor Romit Raj on the set of the TV show Maayka (2007–2009). The two started dating each other and got engaged in 2009, however, both called it off later. The actress is very active on social media and often shared fun videos with her fans. Shilpa Shinde is fond of cars also. Here are some of the cars owned by the actress.

Shilpa’s Net Worth is $3 Million. Shilpa was Born on 28 August 1977. Her Birthplace is Mumbai, Maharashtra, India. Shilpa’s Hobbies are Shopping, Dancing, and Acting. Shilpa’s Marital Status is Unmarried.

She was 46 Years old. Shilpa completed her education in Mumbai. Shilpa’s Nationality by Indian and her Zodiac sign is Virgo. Shilpa’s Hometown is Mumbai, Maharashtra, India.

She took home a Mercedes-Benz GLC which cost her around Rs 54 lakh a few months after she won Bigg Boss 11. The Mercedes-Benz GLC has 1 Diesel Engine and 1 Petrol Engine on offer. The Diesel engine is 1950 cc while the Petrol engine is 1991 cc. It is available with Automatic transmission. The GLC is a 5-seater 4-cylinder car with a length of 4658mm, a width of 1890mm, and a wheelbase of 2873mm.

The actress also owns a blue BMW worth approx Rs.60 lakhs. The BMW X3 has 1 Diesel Engine and 1 Petrol Engine on offer. The Diesel engine is 1995 cc while the Petrol engine is 1998 cc. It is available with Automatic transmission. Depending upon the variant and fuel type the X3 has a mileage of 13.17 to 16.55 kmpl. The X3 is a 5-seater 4-cylinder car.